By Christina Bramlet | January 27, 2012 at 07:00 PM | The original version of this story was published on Claims Magazine
X

“This ranks amongst the most powerful and moving episodes of ‘Undercover Boss,’” says Chris Carlson, executive producer of the Emmy nominated CBS reality show.

Carlson is referring to Dina Dwyer-Owens’ Jan. 22 appearance in which the CEO and chairwoman of Rainbow International® parent company The Dwyer Group® posed as a would-be service professional to put the conglomerate’s technicians and code of values to the ultimate test. 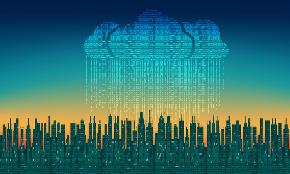