California’s largest workers’ compensation insurer, the State Compensation Insurance Fund, has announced plans to reduce its staff by 25 percent in the second quarter of 2012.

Established in 1914 by the state legislature, the fund has 150,000 policyholders, more than $1.2 billion in premium, and nearly $20 billion in assets. Although the fund operates as an independent business, it is staffed by 6,800 government employees. The downsizing means that some 1,800 civil service workers will be terminated by the end of June 2012. The restructure is expected to save $150 million in annual operating costs. 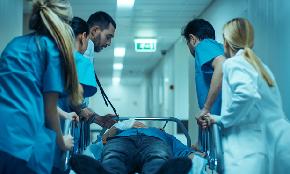