Dozens of witnesses. Thousands of documents. Conspiracy. A Grand Jury indicts 22 suspects for a startling array of fraud.

Following an investigation spanning two years, dozens of witness interviews, and examination of thousands of documents, a Calif. Grand Jury has indicted 22 suspects on more than 100 felony counts.

California Insurance Commissioner Dave Jones reported that the indictments were handed down by a Contra Costa County, Calif. Grand Jury on September 22, 2011 and that bail for the suspects has been collectively set at $18,650,000. 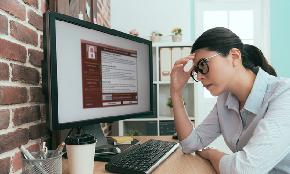