The Market Accountability Advisory Committee of Citizens Property Insurance Corp. heard a presentation in Naples today from Citizens’ Senior Director of Insurance Operations Eric Ordway regarding the carrier’s revamped mitigation inspection program. The validity of the inspections came under fire last year after reports surfaced that some policyholders were receiving undeserved discounts on their homeowners‘ premiums. That led to a revamping of the program.

In November, Citizens distributed an agent bulletin stating, in part, “Citizens will broaden the Inspection and Outreach Program with three inspection management firms overseeing the inspection process. In addition to wind mitigation inspections, the program also will be expanded to include other inspection types such as sinkhole, four-point, roof certification, general condition, and mobile home tie-down.” 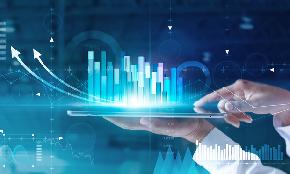 However, their combined ratio worsened during the same period.