Why Allstate Almost Has It Right

What does Allstate's Esurance purchase have to do with GM—and how do agents fit in?

Since 1982, technology—data processing, increased dependence on electronic systems and greater use of analytics—has become the gorilla in the room. That gorilla goes anywhere it wants to, and that’s the problem our industry faces today. Leaders around the world have been trying to push the gorilla in a direction they want it to go, but the technology gorilla has a mind of its own. Chasing the advances while trying to predict the future has proven difficult at best, impossible for some, and all are paying the price for misjudgments. About the time they think they have a good plan, something totally unforeseen pops up.

Look what happened with Facebook, LinkedIn and Twitter. No one in the industry foresaw the impact social media would have, from being a simple sharing platform for students and friends to a platform that has facilitated the collapse of countries and their leaders. Facebook now has 500 million members; within a few years it will be 1 billion.  That is one-sixth the world’s population. 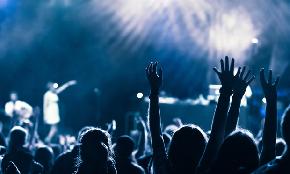 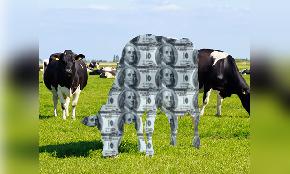