What Insurers Should Learn from Weiner

The recent clamor surrounding Rep. Anthony Weiner shows that social networking sites open up the possibility for getting people into trouble. It also shows that insurers must prepare for liability claims.

As evidenced by the recent clamor surrounding Rep. Anthony Weiner and his inappropriate tweets, social networking sites such as Twitter open up the possibility for getting people into trouble.

At first, Weiner claimed that someone hacked his account, but later he confessed to being the culprit. However, hacking an account isn’t necessary to do damage when anyone can pose as someone else. 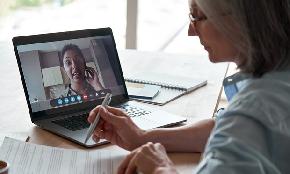