In this exclusive, candid interview with BP Claims Fund Administrator Ken Feinberg, we update readers on both the fund’s progress and operational pitfalls since the explosion of the Deepwater Horizon drilling rig one year ago.

A year ago today, an offshore drilling rig the size of a 40-story hotel suffered an explosion from which it would never recover. That rig was the now-infamous Deepwater Horizon, and after being engulfed in flames and killing 11 workers, it sank and left a gushing well to spew millions of gallons of oil into the Gulf of Mexico.

So began the largest manmade catastrophe since the Sept. 11, 2011 attacks, a disaster that has quashed the livelihoods of fishermen—some arguably forever—and inflicted harm of still relatively unknown proportions on the Gulf’s ecosystem. 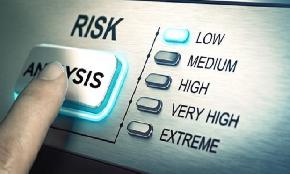