NEW YORK (AP) — AIG’s CEO Robert Benmosche received compensation valued at $8.4 million in 2010, according to an Associated Press analysis of a regulatory filing.

In a securities filing Thursday, American International Group Inc. said Benmosche got a salary of $3 million and restricted stock awards worth $5.4 million. Benmosche, a former MetLife Inc. CEO who joined AIG in August of 2009, received compensation valued at $2.7 million that year. 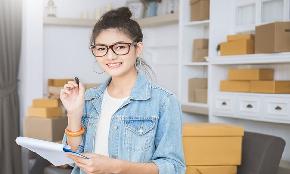 Digital-first insurance providers are moving in to meet a need that they argue incumbent insurers have missed.