While roughly 11.0 points of catastrophe losses hit the combined ratios of Bermuda insurers and reinsurers in 2010, they still managed to report nearly 9.0 points of underwriting profit. Favorable loss reserve development from prior years helped soften the blow according to an NU data analysis.

By Susanne Sclafane | March 18, 2011 at 08:00 PM | The original version of this story was published on National Underwriter Property & Casualty
X

Although Bermuda insurers and reinsurers were hit with more than $3.5 billion in catastrophe losses from worldwide disasters in 2010, roughly $2.7 billion in favorable prior-year loss development helped cushion the blow, according to NU tallies.

Now with Japan earthquake loss totals yet to be determined, but close to $1 billion estimated in other catastrophe losses estimated by Bermuda companies for the 2011 New Zealand earthquake and floods in Australia, it seems less likely that reserve takedowns at year-end 2011 will have a similar effect. 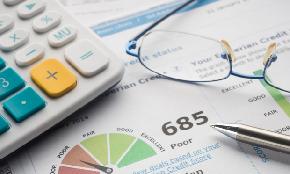