The number of pirate attacks has increased for the fourth straight year, with most of the action occurring off the coast of Somalia.

By Chad Hemenway | January 24, 2011 at 07:00 PM | The original version of this story was published on National Underwriter Property & Casualty
X

For the fourth straight year the number of pirate attacks against ships has risen, with hijackings off the coast of Somalia accounting for 92 percent of all ship seizures, according to the International Maritime Bureau (IMB). 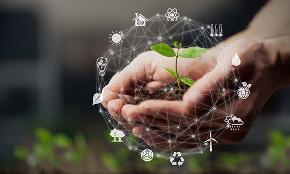 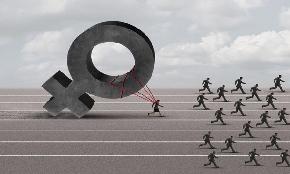 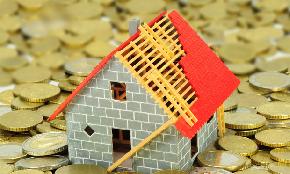 How to fix the widespread underinsured-home problem