A spokeswoman for the Boston-based insurer confirmed the settlements, saying that the company would pay the state of Connecticut $2 million and New York a total of $5.5 million. Under the agreement, reached last week, the company neither admits nor denies any wrongdoing.

Cyber risk: How strong have you built your agency defense?

Cybercriminals are caught just 0.05% of the time. Independent agencies must not merely expect law enforcement to fix the entire problem. 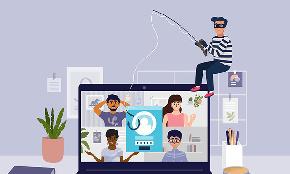