Claims frequency was down in 2009, according to a new research study from NCCI.

NCCI’s recently released workers’ compensation claims study shows that claim frequency was down 4.0% in 2009. In 2008, there was a 3.4% drop. This downward trend began in 1991, and is expected to continue at least through the end of 2010. However, workers’ compensation indemnity and medical severities rose in 2009. Average indemnity costs increased an estimated 4.5%. Average medical costs continued to outpace the Medical Consumer Price Index, although the rate of growth (an estimated increase in medical costs of 5% in 2009) was the lowest increase over the latest 15-year period Key findings in the analysis include: 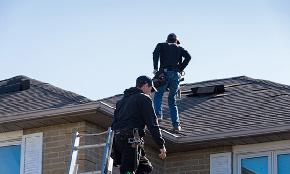 Since 2011, the contractor has been cited at least seven times for exposing workers to fall hazards.