A storm system near Cuba has strengthened into Tropical Storm Nicole, but the National Hurricane Center (NHC) has discontinued tropical storm warnings and watches for Florida.

A storm system near Cuba has strengthened into Tropical Storm Nicole, but the National Hurricane Center (NHC) has discontinued tropical storm warnings and watches for Florida issued yesterday.

The center of the storm is expected to move over the Florida Straits later Wednesday afternoon, and over the northwestern Bahamas Wednesday night, but the NHC said the storm moved a bit east of previous forecasts. Additionally, the strongest winds are along the eastern part of the storm, the NHC said, which will not impact Florida. 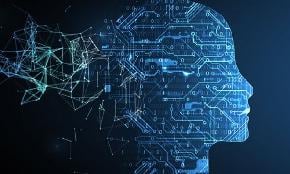 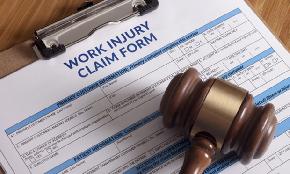