The employment picture for the insurance industry reflects the same downward trends the U.S. economy has experienced, but the numbers are better than overall U.S. employment declines.

The employment picture for the insurance industry reflects the same downward trends the U.S. economy has experienced, but the numbers are better than overall U.S. employment declines.

In an analysis issued by the Insurance Information Institute, as of July 2010, the property and casualty insurance industry was down by 26,900 jobs, or 5.5 percent, to 464,200 jobs since the Great Recession began in December 2007, compared to overall U.S. employment decline of 7.2 percent. The figures do not include agents and brokers. 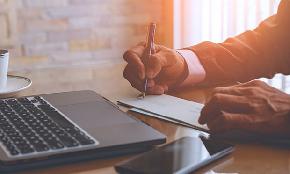