Anyone who thought the debate over health reform ended when President Barack Obama signed landmark legislation into law was badly mistaken. Indeed, it appears opponents ...

Anyone who thought the debate over health reform ended when President Barack Obama signed landmark legislation into law was badly mistaken. Indeed, it appears opponents of the law have only begun to fight—both in court and at the ballot box.

First, a federal district court judge refused to dismiss a lawsuit by Virginia challenging the constitutional authority of Congress to force everyone to buy health insurance coverage or pay a penalty. 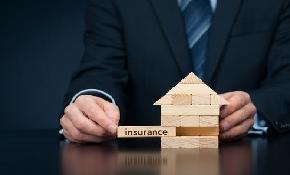