Are Insurers Too Dependent On Catastrophe Modeling?

Are insurance carriers putting too much weight on the results of catastrophe models in underwriting risks and managing their concentration of exposures?

By Phil Gusman | February 21, 2010 at 07:00 PM | The original version of this story was published on National Underwriter Property & Casualty
X

Are insurance carriers putting too much weight on the results of catastrophe models in underwriting risks and managing their concentration of exposures? Have insurers allowed rating agencies and reinsurers to bully them into an overreliance on the models, and do users understand the uncertainties inherent in such predictive analytics? 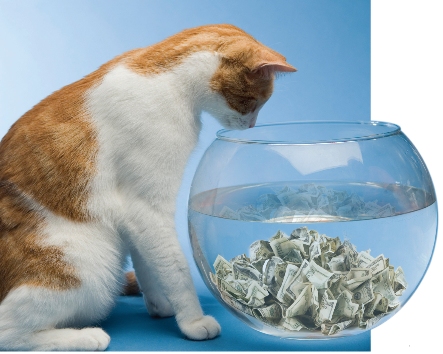 Those are some of the critical questions that have been raised over the past couple of years by one of the pioneers in the cat modeling industry–Karen Clark, founder of the first catastrophe modeling firm, Applied Insurance Research (which later became AIR Worldwide Corp., after its acquisition by the Insurance Services Office in 2002).