United Automobile Insurance Company says it was denied a fair trial after a negative bad-faith verdict resulted in a $6.8 million judgment against the company.

United Automobile Insurance Company says it was denied a fair trial after a negative bad-faith verdict resulted in a $6.8 million judgment against the company.

The case in question revolves around an auto accident in which Judge Steven D. Levine and a passenger were killed by a driver insured by United Auto. According to the company, it immediately tendered the limits of its policy to the estates of Judge Levine (Levine Estate) and Lourdes Maldonado, and later exceeded its policy limits by paying more than what it was required to pay to protect its insured, Jose Hernandez. 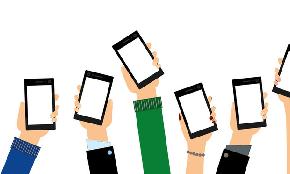 While they can reduce costs and enhance the buying experience, self-serve apps have not eliminated the manual claims process. 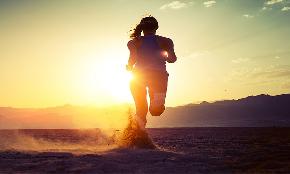 Meet the 2021 Agency of the Year Award winners

Setting the Pace: The 2021 Agency of the Year Award winners are forging a model for the modern insurance agency.