Fraud of the Week: From Pretend to Prison

A Lawrence, Mass. lawyer had runners stage auto accidents so he could cash in on bogus pain and suffering claims. After being convicted, his pain will be real.

Charles Lonardo, of the Lawrence, Mass. area, participated in a massive game of make-believe for quite some time. This would be innocent enough, if he was a young boy with an active imagination, but he is in fact a 48-year-old personal injury lawyer who is not all that innocent.

His scheme was, at least at first, relatively simple. Lonardo paid runners to stage auto accidents. They would bring him the alleged victims, who would then file claims with insurance companies for the pain and suffering endured. The plan began to unravel, however, when a high-profile staged crash ended in the death of a 65-year-old woman. 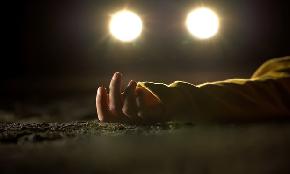 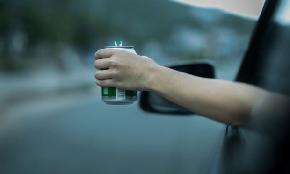