Nationwide Is Not On My Side

By now, I've become pretty much inured to the shameless product placements in TV shows paid for by advertisers desperate to get the attention of consumers ...

By now, I’ve become pretty much inured to the shameless product placements in TV shows paid for by advertisers desperate to get the attention of consumers armed with DVRs and fast-forward buttons. But Nationwide hit a new low recently in its sponsorship of the TBS sitcom “My Boys,” and I hope others don’t follow their lead.

Normally, companies just pay to position their products prominently within a show–such as those huge cups of Coca-Cola perched on the judges’ desk on “American Idol,” or the Cisco logo staring you in the face as the harried agents on “24″ hook up a video-conference call with the President of the United States.

But in the penultimate episode of this season’s “My Boys” (a show about a female sports columnist and her male buddies), one of the dudes develops an annoying habit–singing commercial jingles for no apparent reason. 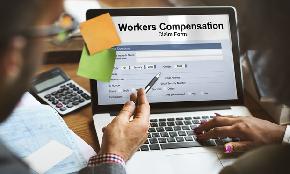 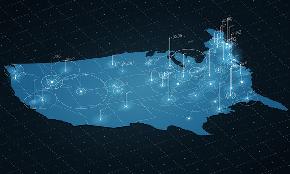