Ferguson Given Two Years In Finite Reinsurance Scam Between General Re, AIG

By Daniel Hays | December 21, 2008 at 07:00 PM | The original version of this story was published on National Underwriter Property & Casualty
X 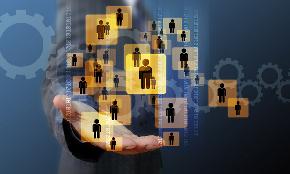