In announcing the move, Boston-based Liberty Mutual said it will pay $68.25 per share in cash to become the fifth-largest U.S. property-casualty insurer. As of 2007, the combined 2007 direct written 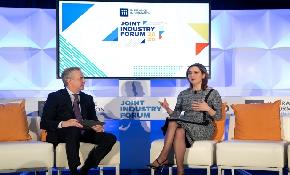 A chance for the insurance industry to wear a white hat: I.I.I. Joint Industry Forum tackles climate risk and more

Insurance professionals in both commercial and personal lines business met for a day of industry discussions at the 2020 I.I.I. Joint Industry Forum. 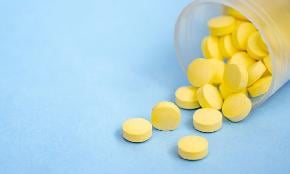 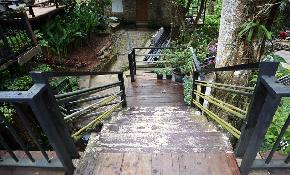 Hazards can lurk anywhere...watch your step

Beware of seemingly innocuous dangers when investigating the cause of a claim.