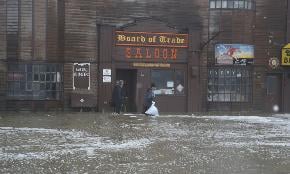 Average annual losses from catastrophes to surpass $120B globally

Growing replacement costs and the frequency of severe weather are driving up the average annual total, according to Verisk.