A spokesman for an insurer trade association said his organization’s campaign to secure legislative changes next year for Florida’s home insurance market has received a boost from an objective actuarial study commissioned by the group.

The study–by San Francisco-based Milliman Consultants–was unveiled in May “to lay the groundwork for additional reforms in 2008,” and “acceptance of that study by editorial boards and legislators was validation,” according to Joseph Annotti, vice president for public affairs at Property Casualty Insurers Association of Americas (PCI). 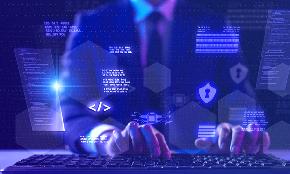