Sam's Blog: Dems Between Barack And A Hard Place

Will Sen. Barack Obama fend off his relentless opponent for the Democratic presidential nomination, Sen. Hillary Clinton? And even if he does, can he beat Sen. John McCain this fall? Would having Clin 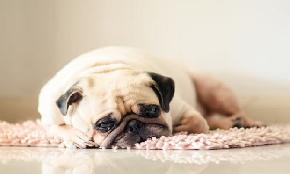 An investigation by the Wash. DOI found 'tens of thousands of law violations among the two companies.' 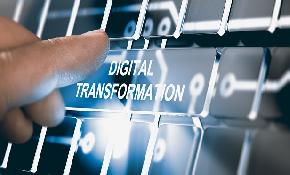 The five pillars of digital insurance

Only recently has the insurance industry begun transitioning to a digital environment, and it started with these fundamental pillars.