But the drop was due to the fact that Conning counts the MetLife-Travelers Life and the Lincoln National-Jefferson-Pilot deals in the total for the year in which they were announced, in 2005, rather 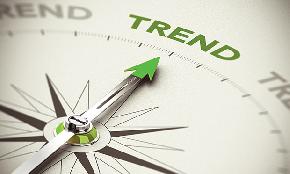 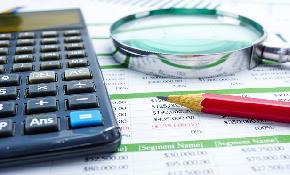 Considerations when selecting a forensic accountant for complex claims

Forensic accountants can reduce the burden of claim preparations while helping to move the matter towards settlement. 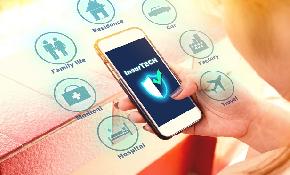 Why customer-facing tech is now key for insurance brokers

When tech works well on the front-end, brokers can maintain their market advantage even in the face of new competition.