ORLANDO--The two men running to succeed him as Florida governor have made "foolish" proposals to deal with the state's problems with the property catastrophe insurance market, Gov. Jeb Bush told an ins

ORLANDO–The two men running to succeed him as Florida governor have made “foolish” proposals to deal with the state’s problems with the property catastrophe insurance market, Gov. Jeb Bush told an insurer’s conference yesterday.

Responding to questions at the annual meeting of the American Council of Life Insurers, here, Republican Gov. Bush, who is concluding his final term, said the most important advice he could give the Republican and Democratic candidates for governor is “do no harm.” 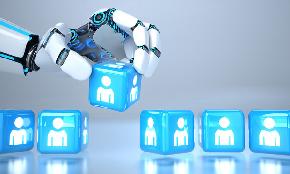