The narrow fringe comprising 17 percent of the contiguous land area of the United States is home to more than half of the nation's population.

By staff Writer | September 22, 2005 at 10:24 AM | The original version of this story was published on Claims Magazine
X

The narrow fringe comprising 17 percent of the contiguous land area of the United States is home to more than half of the nation’s population, according to a report from the National Oceanic and Atmospheric Administration. Between 1980 and 2003, population in coastal counties had increased by 33 million people, or 28 percent. Additionally, 23 of the 25 most densely populated counties were coastal. By the year 2008, coastal county population is expected to increase by approximately 7 million.

Climate considerations in the home-buying process 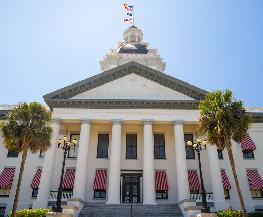 The bills would allow for more state oversight so regulators can spot trends, analyze reasons and try to prevent the future failure of insurers.