Despite the ravages of four hurricanes in Florida last year, the nation's property and casualty insurers reported profits of $41.3 billion in 2004.

Despite the ravages of four hurricanes in Florida last year, the nation’s property and casualty insurers reported profits of $41.3 billion in 2004, representing a 28-percent increase over the $32.3 billion earned in 2003, according to Weiss Ratings.

“Property and casualty insurers continue to post impressive results,” said Melissa Gannon, vice president of Weiss. “The ability to withstand such a horrific hurricane season is an indicator of the industry’s long-term financial strength.” 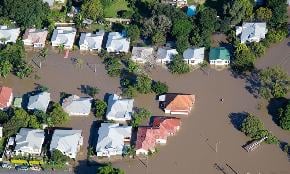 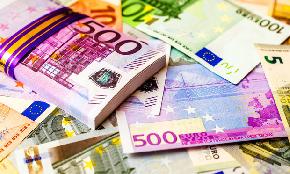 A recent report from McKinsey & Company offers advice for how P&C insurers in Europe can keep up with rising costs.