Deals have declined 6% compared with the year prior, which saw an extraordinary amount of M&A activity.

Through the first three quarters of 2022, there have been 627 insurance agency mergers and acquisitions, a 6% decline compared with the same period the year prior, according to OPTIS Partners.

When looking at deals only involving agencies in P&C, employee benefits and TPAs spaces, the year-on-year decline was 14%. On paper, the decline might appear that the market is slumping, but OPTIS noted the deal volume seen in Q3 2022 was the second-highest recorded total for the period and is 8% above the prior five-year average. 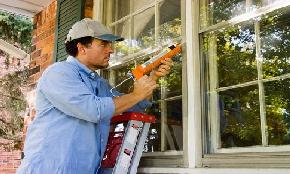 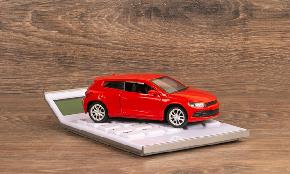 Although drivers felt pressure from higher premiums, a majority of consumers didn’t shop around for lower rates in 2022.