Singer Rick Astley is teaming up with the carrier to update the video for ‘Never Going to Give You Up.’

CSAA Insurance Group is partnering with 1980s hit-maker Rick Astley for a 17-market ad campaign in which the crimson-haired crooner remakes the video for “Never Gonna Give You Up.”

A number one hit in 25 countries, the song found a second life as an internet trend during the late 2000s. Colloquially known as “Rickrolling,” the MacMillan Dictionary describes it as the act of tricking “someone by getting them to click on a link that seems useful but in fact links to a video of Rick Astley signing his 1987 hit “Never Gonna Give You Up.” Neither Merriam nor Webster could be reached for comment. 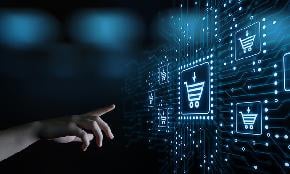 Research indicates that two out of five U.S. consumers switch brands due to a lack of personalization or trust. 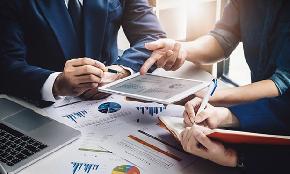 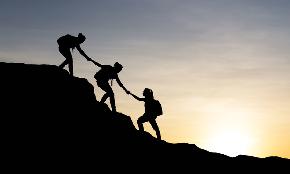 An insurance leader turned outdoor adventurer shares the professional lessons she picked up along the way.