As the number of mass shooting incidents continues to rise in the U.S., the demand for active assailant, deadly weapon protection, workplace violence and similar coverages is growing.

The Gun Violence Archive reports there have been at least 405 mass shooting incidents as of August 6, 2022. During 2020, there were 611 such incidents and 2019 saw 632 mass shootings. The archive defines a mass shooting as an incident in which four or more people are shot or killed, not including the shooter. 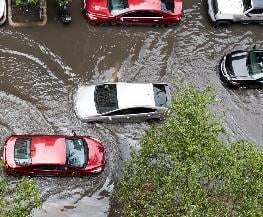 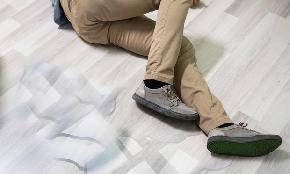 The bill, effective September 23, 2022, adds exclusions and provisions specifying when compensation is applicable in work-from-home scenarios.