In the late hours of Dec. 10, 2021, an EF4 tornado roared through Mayfield, Kentucky, causing catastrophic damage. One large building in particular, used as a candle factory by Mayfield Consumer Products, was almost completely leveled. Shockingly, it was discovered that dozens of employees were working a late shift at the facility when the tornado hit. Many of them were injured, and nine employees lost their lives.

In the aftermath of the devastation, some of the survivors claimed that they wanted to leave the factory before the tornado hit but were threatened with termination if they did so. A federal court lawsuit brought by employees is currently pending in the Western District of Kentucky. 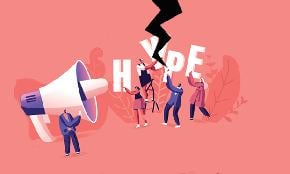