A majority of policyholders also reported valuing the ‘human touch’ more than saving on their coverages.

While the shift to tech-forward insurance processes is underway and the industry shows a willingness to embrace the cutting, if not bleeding, edge, new consumer research is showing auto and home insurance policyholders aren’t quite confident in a fully automated experience, according to a survey from Policygenius Inc.

In addition to AI, policyholders are voicing unease with data-rich big tech companies, such as Amazon, getting into the insurance game. When it comes to big tech offering home or auto coverage, 67% of survey respondents said they aren’t comfortable with the idea. For 40% of consumers, the idea makes them very uncomfortable.

Privacy is also top of mind for policyholders, who are protective over their personal information even if sharing data could slash their premiums in half.

More than half reported that no home insurance discount was worth giving up their privacy through the use of devices such as doorbell cameras or smart thermostats. A quarter would consider such devices if it could cut their bill in half, while 32% would install a smart home device if it reduced their rates by more than half, according to Policygenius.

Similar results were seen for auto insurance, with nearly 60% of motorists saying no discount would be worth installing a device that monitors driving behavior or location. Among the drivers willing to install these devices, 74% said they would only do so if it could lower rates by more than half.

“We’re seeing home and auto insurers integrate various data collection and analysis technology into policy distribution, pricing and claims, but it’s clear consumers aren’t readily willing to trade personal data, or give up the human touch for marginal savings,” Pat Howard, property and casualty insurance expert at Policygenius, said in a release. “Some companies use technologies like usage-based auto insurance and artificial intelligence in their pricing and payout processes, but you can’t easily put a price on consumer peace of mind.” 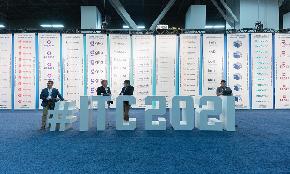 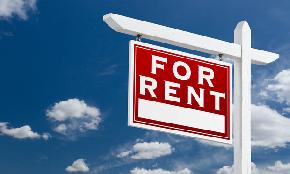