As states grapple with questions about coverage, they are also considering how to identify and address potential on-the-job impairment.

With the majority of states now having some form of medical marijuana laws on the books and 19 allowing recreational adult use, questions remain on how workers’ compensation systems should address the myriad of arising issues.

As seen recently in Pennsylvania, courts are grappling with the query of whether workers’ compensation should cover medical marijuana costs, according to the National Council on Compensation Insurance (NCCI). In the Keystone State case, the court ruled yes and ordered the injured worker to be reimbursed for previous medical marijuana costs and have future costs covered. 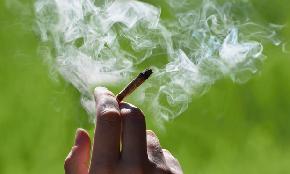 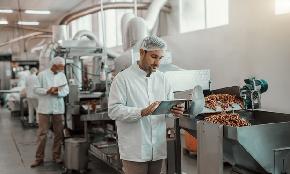 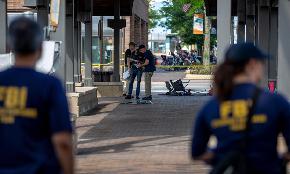