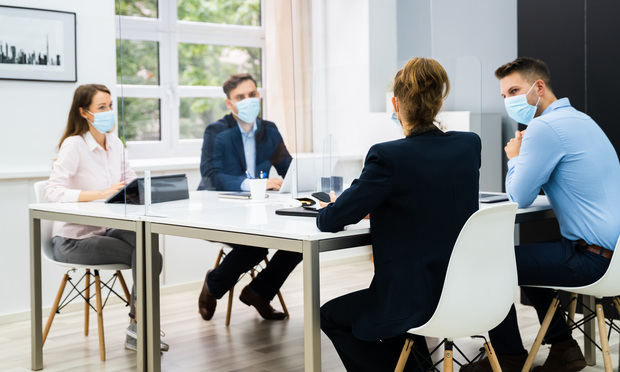 To date, nine states have enacted COVID-19 presumption legislation. Most of these regulations are temporary in nature, according to NCCI. However, several states are working to extend or expand those presumptions, including Vermont, Illinois, Alaska, Minnesota and Wisconsin. 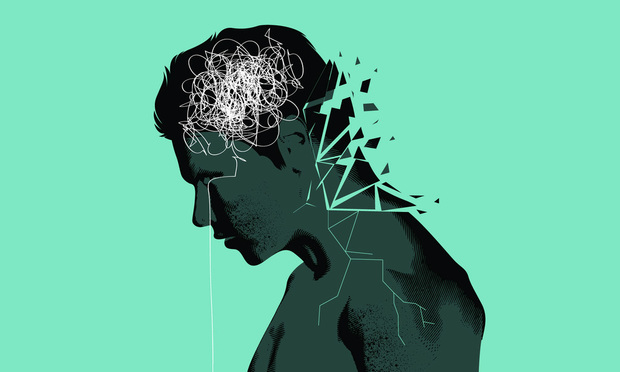 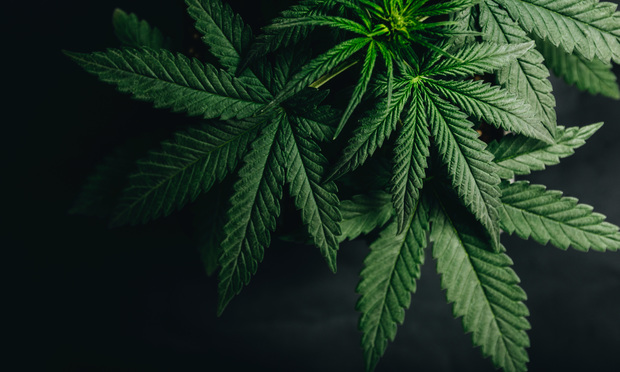 While legal in the majority of U.S. states, marijuana continues to be under a federal prohibition. This leaves employers to question how to view and treat marijuana use among workers. NCCI noted that the new presidential administration could take a more relaxed stance on marijuana, which could be removed from the list of Schedule One substances in the Controlled Substance Act. Additionally, legislation is being proposed to provide safe harbor for financial intuitions that serve the marijuana industry. 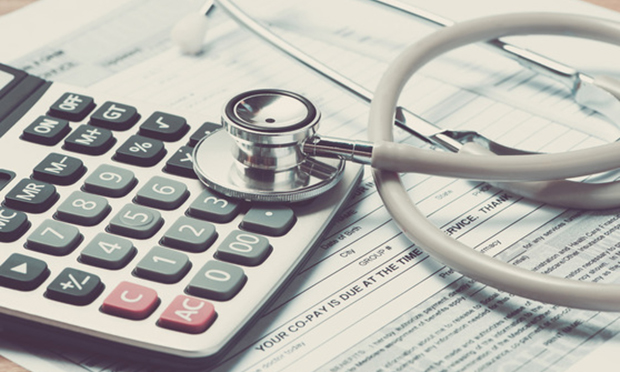 So far this year, 13 states have seen legislative proposals that cover workers’ comp for independent contractors. For example, Utah passed the Remote Service Marketplace Platforms Act, which defines “Marketplace Company” as an entity that offers a digital application to the public and accepts requests for remote services exclusive through the app. It also establishes that a remote-service contractor is not an employee of a marketplace company if they meet certain conditions. Further, West Virginia introduced several bills that provide criteria to determine if a worker is an employee or an independent contractor strictly for workers’ comp purposes, NCCI reported.

While we are still in the first quarter, 2021 is already shaping up to be a busy year for workers’ comp-related legislation, according to the National Council on Compensation Insurance (NCCI). That organization has noted several trends that emerged in the past year and will continue to impact the sector.

The council is currently tracking 700 state and federal bills, including nearly 500 in states where it provides rate-making services. There also are more than 160 workers’ comp-related regulations being considered.

One of the most pressing issues for employers is whether they should require workers to get the COVID vaccine, according to Kimberly George, senior vice president of corporate development, M&A and health care at Sedgwick and a member of the NU Property & Casualty Editorial Advisory Board. She says that EEOC guidelines published December 16 dictate that employers can require workers to get vaccinated — with some limits.

“Keep in mind that Title 7 workplace rights may impact someone getting the vaccine for religious exemptions,” George says, “and the Americans with Disability Act still applies to some people that might avoid the vaccination due to pre-existing conditions.”

She adds that since employment issues are typically enforced through litigation, expect to see more court cases around the vaccine.

In addition to the vaccine, the above slideshow highlights five other trends that will impact the workers’ comp sector in the months and years to come, according to NCCI. 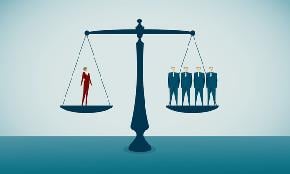