Although a spate of container-lost-at-sea incidents have occurred in the past few months, around 70% of ocean marine cargo claims have less than $10,000 in losses, according to Jose Guerrero, president of Virtual Claims Services, Inc., making the sector ripe for no-touch automation.

“Most marine cargo claims are not complicated as far as data analytics go since there are only four critical documents in claims handling: the bill of lading, commercial invoice, certificate of insurance, and exception receipt,” he told PropertyCasualty360.com. “You can put the commercial invoice on top of another shipping document, such as the bill of lading, and they mirror each other.” 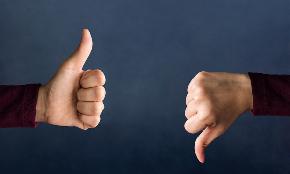 Customers aren't happy about auto rate increases, but have found value in usage-based technology and transparency from their insurers. 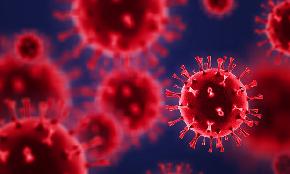 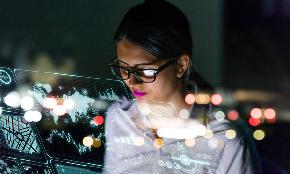