These are the least expensive cars to insure 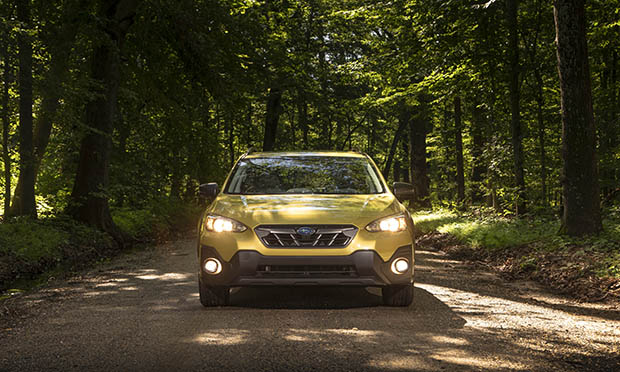 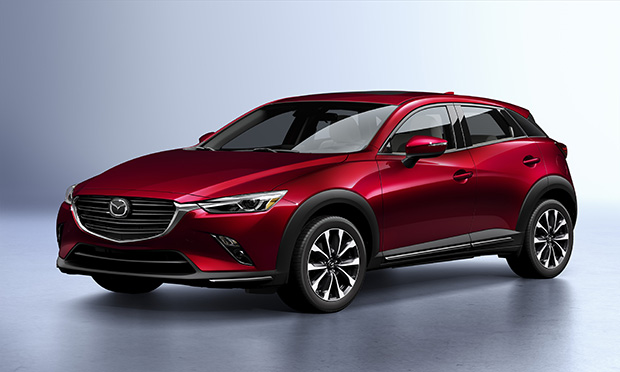 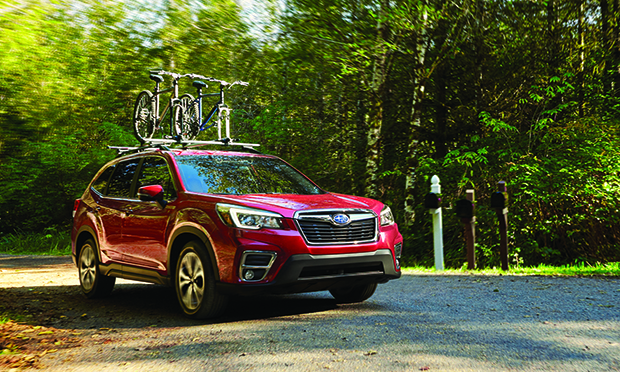 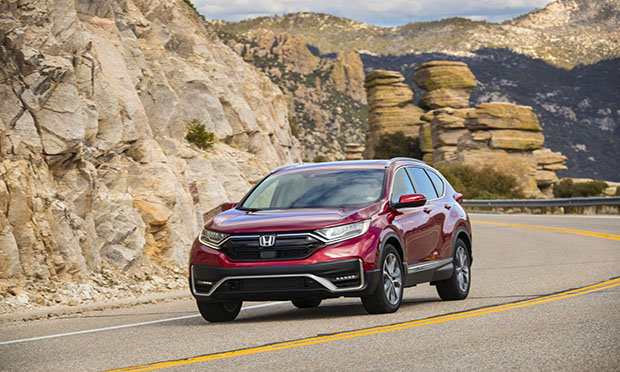 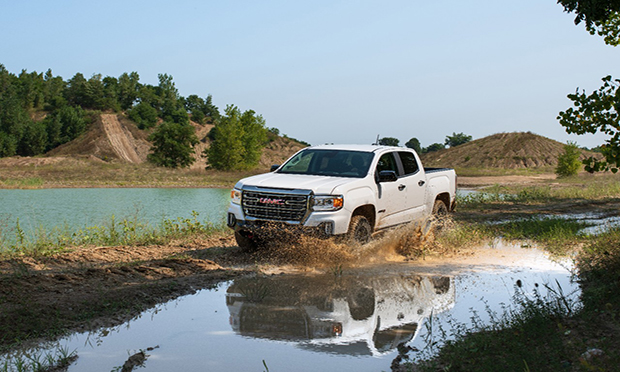 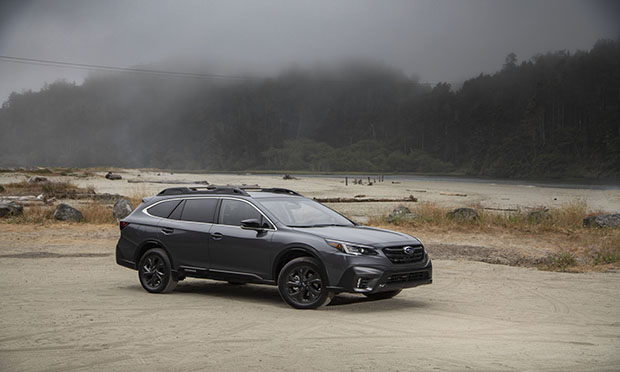 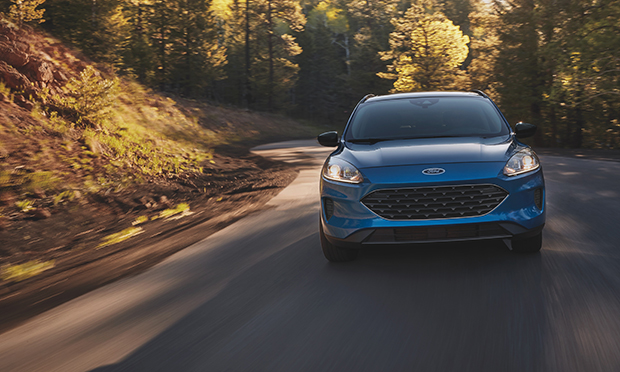 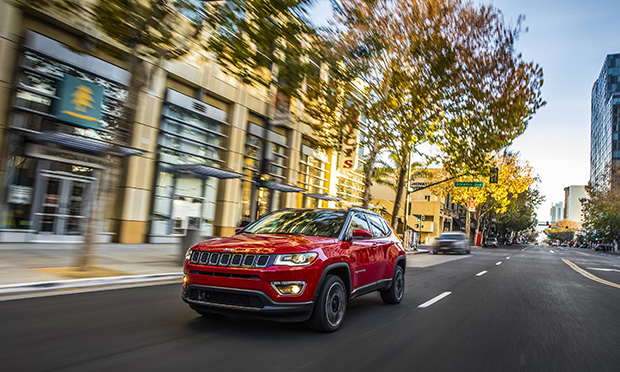 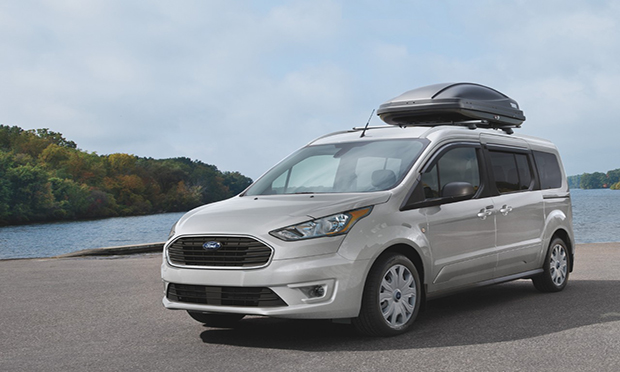 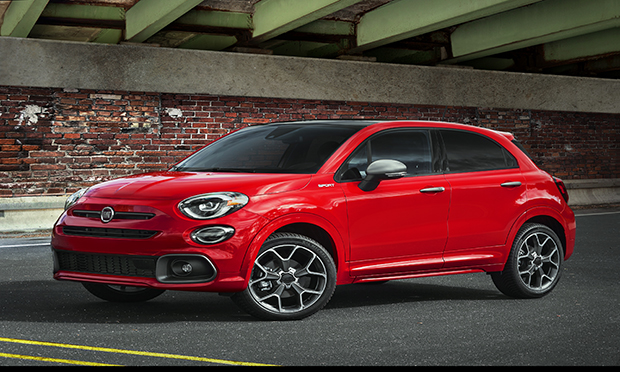 Important to note that these rates are based on 2020 results. Costs to insure these cars in 2021 could potentially be lower, as auto insurance rates have fallen for the first time in a decade. The drop was due in part to fewer miles driven and reductions in claims filed. However, The Zebra expects rates to go back up as consumers return to pre-pandemic driving behaviors.

The above slideshow ranks the least expensive car models to insure in the U.S. The Zebra developed the list by analyzing more than 83 million rates to explore pricing trends across all United States ZIP codes and Washington, D.C. The top risks facing the technology sector in 2021

Is Big Tech the new Big Oil in the political risk landscape?