10 most dangerous U.S. cities during the COVID-19 pandemic 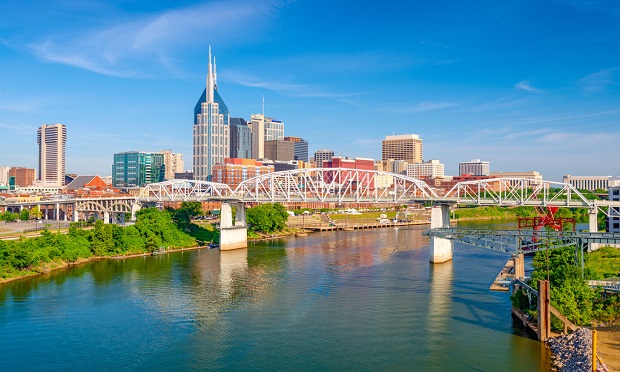 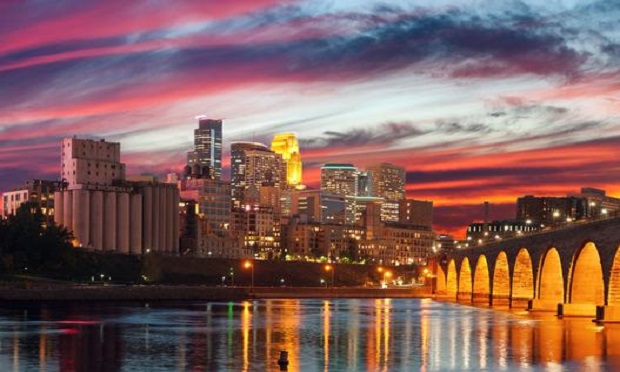 
According to Freeway Insurance, Minneapolis experienced the highest increase (78%) in murder rates so far in 2020.
(Photo: Shutterstock) 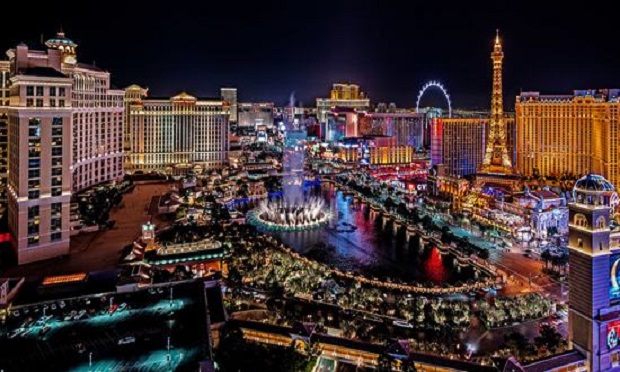 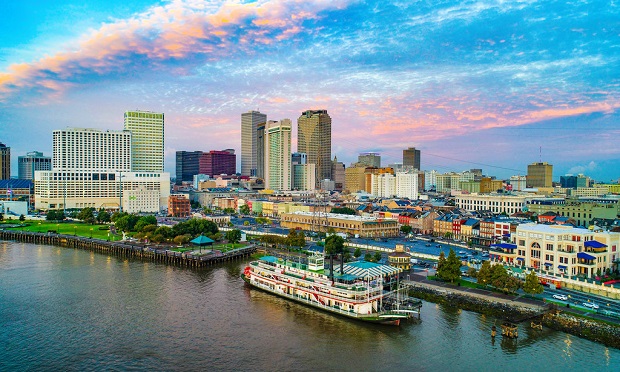 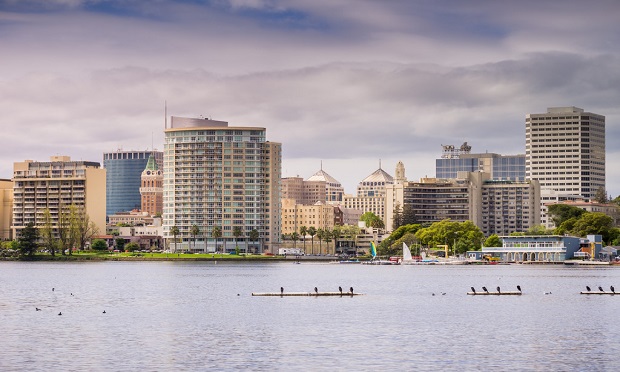 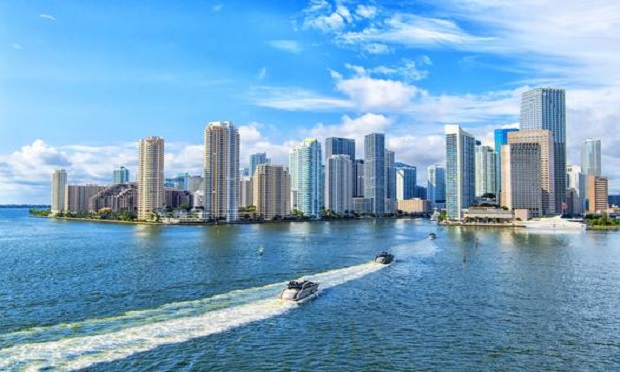 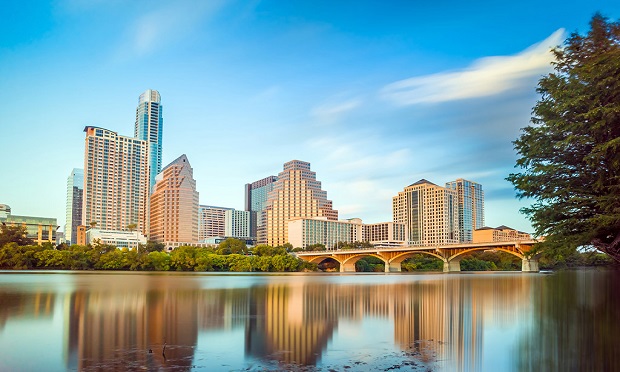 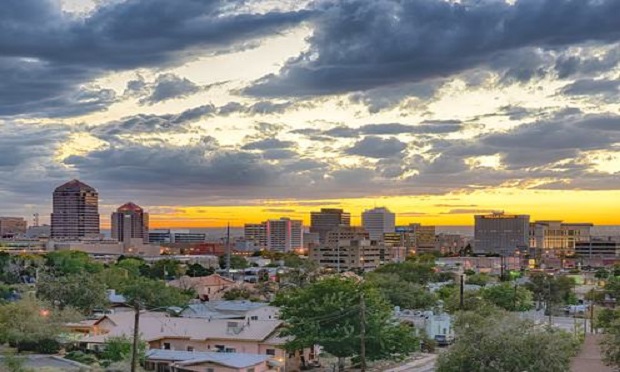 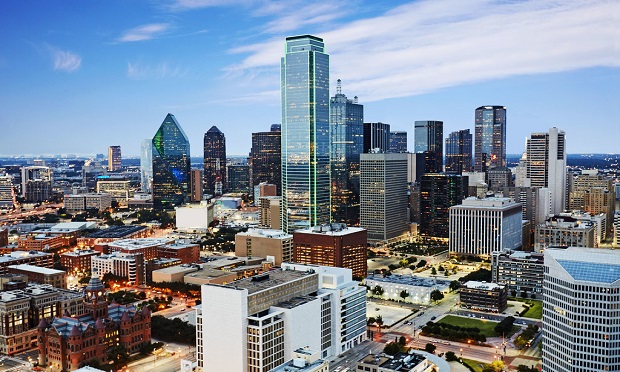 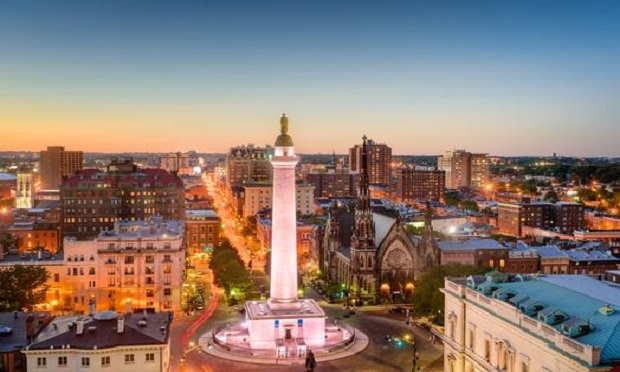 
Baltimore had the highest murder rate per 1,000 people in the U.S. at 0.4, according to Freeway Insurance.
(Photo: Shutterstock)

The COVID-19 pandemic has confined most of the population at home. Unfortunately, that has also caused a spike in crime rates in cities around the U.S. According to one recent analysis from Freeway Insurance, the global health crisis ”certainly led to an alarming increase in certain crimes.”

In October, Freeway Insurance released its study’s findings on the impact of COVID-19 on public safety in U.S. cities with an estimated population of 500,000 or more. The study examined the latest year-to-date data reported under the Uniform Crime Report (UCR) guidelines issued by the FBI. Freeway’s analysts then graded the safety of cities using a propriety ranking that considered violent crime rate (50%), murder rate (30%), and property crime rate (20%).

According to the FBI data, violent crime declined 1.3%, and property crimes decrease 8% year-over-year nationwide between January and June 2020. In contrast, murder and non-negligent homicides rose 25%. The data also showed increased motor vehicle thefts, aggravated assaults, and arson crimes for the first half of the year — all of which can impact what a homeowner, renter, or car owner pays for their insurance coverage.

“Urban crime and regional crime rates play a role in how insurance policy premiums are calculated and what ultimately comes out of the pockets of Americans,” said Freeway CEO Cesar Soriano in a press release. “We’ve all heard the questions when applying for auto insurance — things like is your car regularly garaged, how far do you commute to work, and your ZIP code plays an important role. It’s all tied to larger trends and data sets examining crime or lack thereof.”

To see which cities Freeway Insurance named the least safe during the pandemic, click through the slideshow above. How much does condo insurance cost?

Southern states typically have higher premiums, with one seeing rates more than 90% above the national average.