8 things to know in the wake of civil disorders 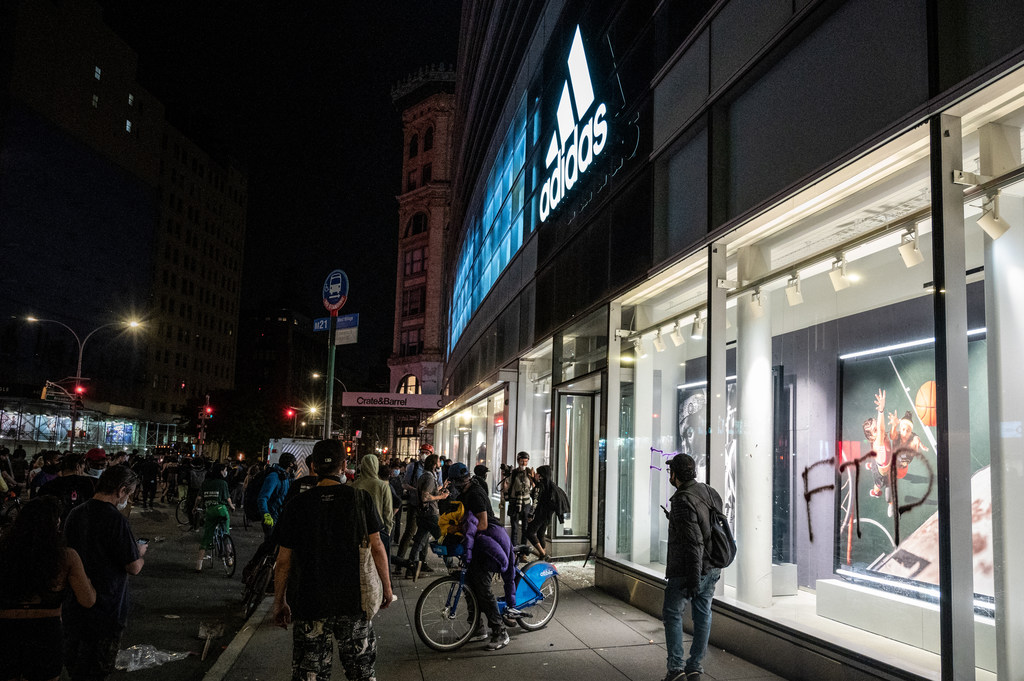 1. Is there coverage? Generally yes, since riots, civil commotion and vandalism are included as named perils in most first-party property policies unless there is language specifically excluding them. They are covered perils in commercial property policies, standard homeowners policies and business insurance policies. Here, rioters broke the window of an Adidas store in New York City (Photo: Ryland West/ALM) 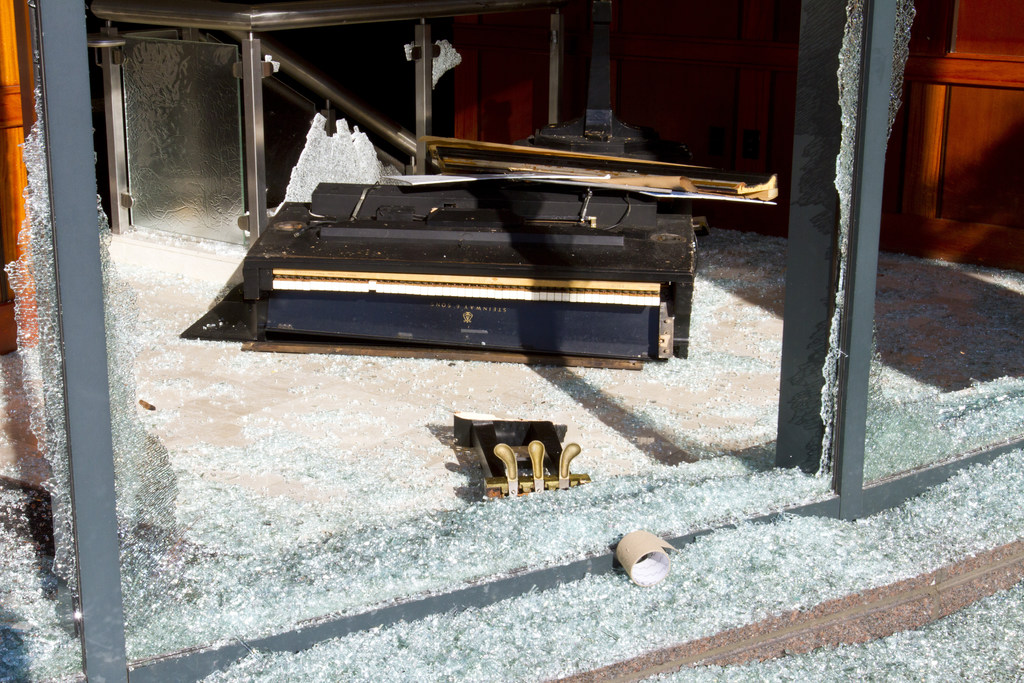 2. What is covered? Auto insurance should provide coverage for damaged cars under the comprehensive portion of the policy. Homeowners insurance should cover property damage. Business insurance covers physical damage to a building and its contents, lost income for suspended operations, civil authority covers property loss other than the business location due to closures by the authorities. The piano in the lobby of the Omni Hotel in Atlanta was damaged by rioters. (Photo: John Disney/ALM) 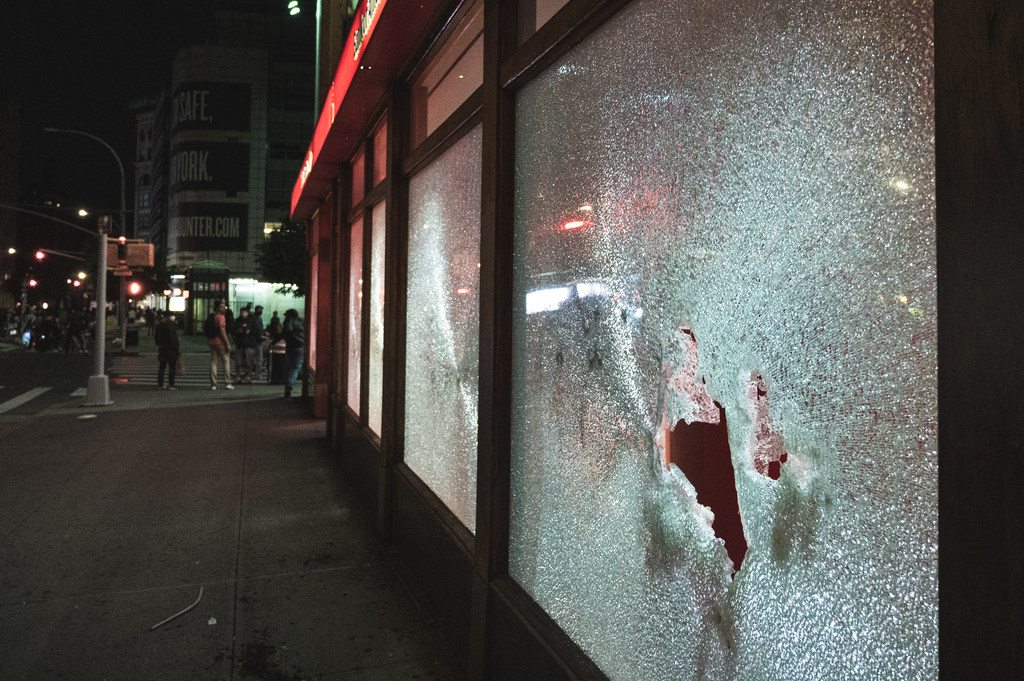 3. What should landlords/owners do? Patrick Kelahan, a building consultant with H2M architects and engineers recommends proving building/property ownership to onsite law enforcement personnel, attending to any injured individuals, and stabilizing the building and ensuring it is safe. This can include boarding up windows and doors, securing utilities and capturing witness statements. Code enforcement officials may also need to be contacted. Notify the insurance company and the mortgage-holder of the property of the damage. In New York City, looters broke store windows. (Photo: Ryland West/ALM) 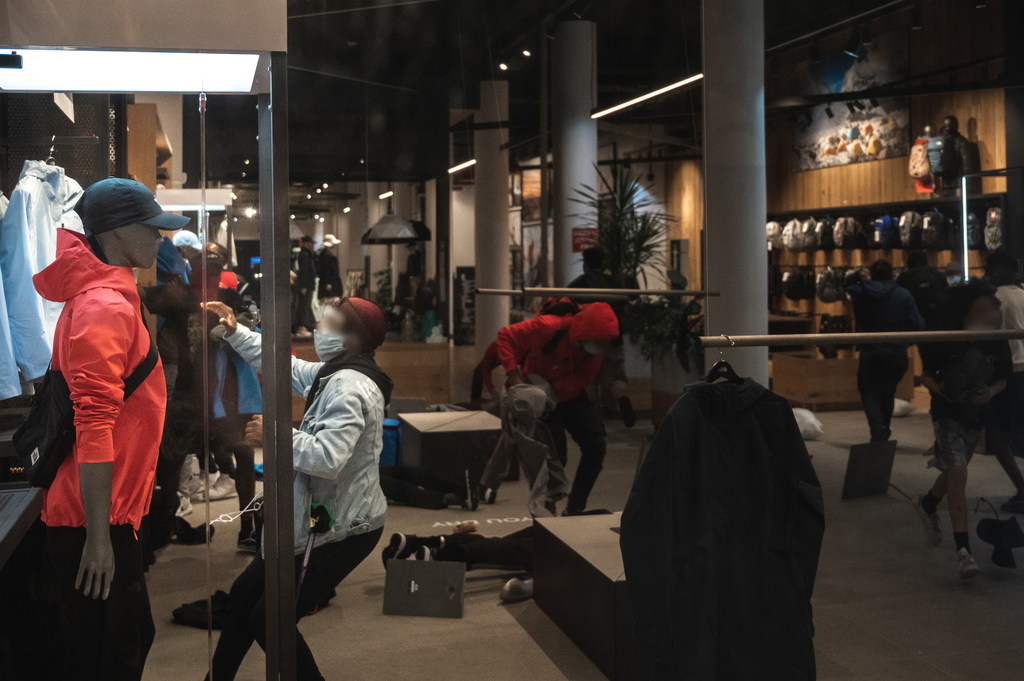 4. What should renters do? If the property is leased, the owner should be notified. They should secure any valuable inventory (e.g., jewelry, munitions, medications) either removing it from the property or placing it in a safe on the premises if practical. Looters stole merchandise from this apparel store in Manhattan. (Photo: Ryland West/ALM) 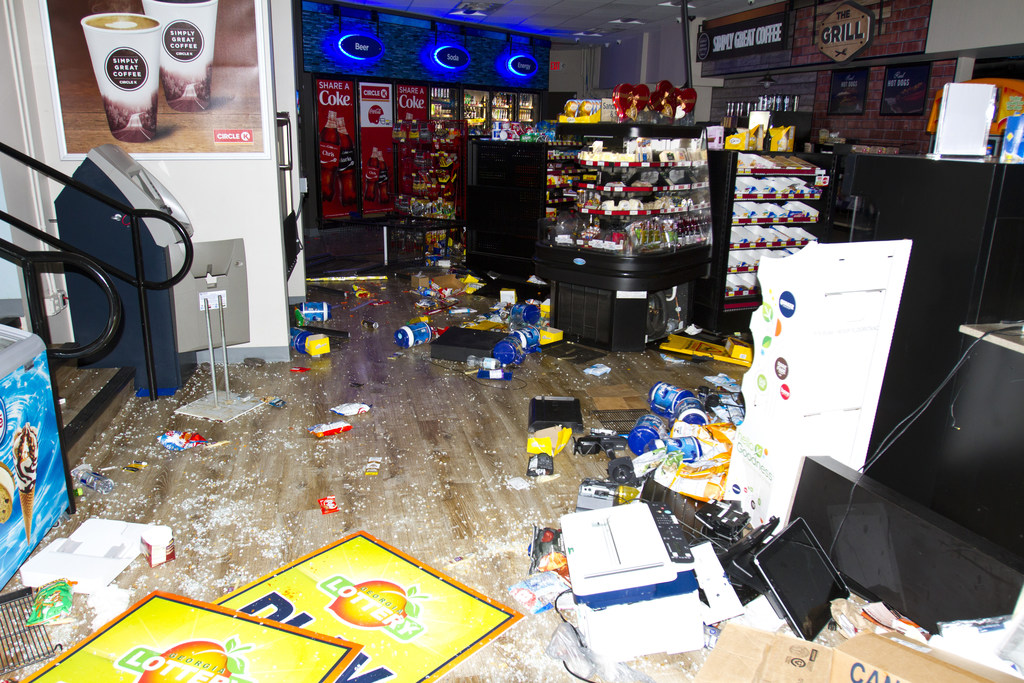 5. Is moving an option? Kelahan says that business interruption insurance would cover incurred costs above normal expenses. Rent for an alternate location and increased operating costs would be included. If relocation is not necessary, the lease may indicate whether or not there are any rental remedies (e.g., deferred rent or rent forgiveness) while the property is being repaired. Business owners should also look at their business interruption coverage. This convenience store in Atlanta was damaged during the riots. (Photo: John Disney/ALM) 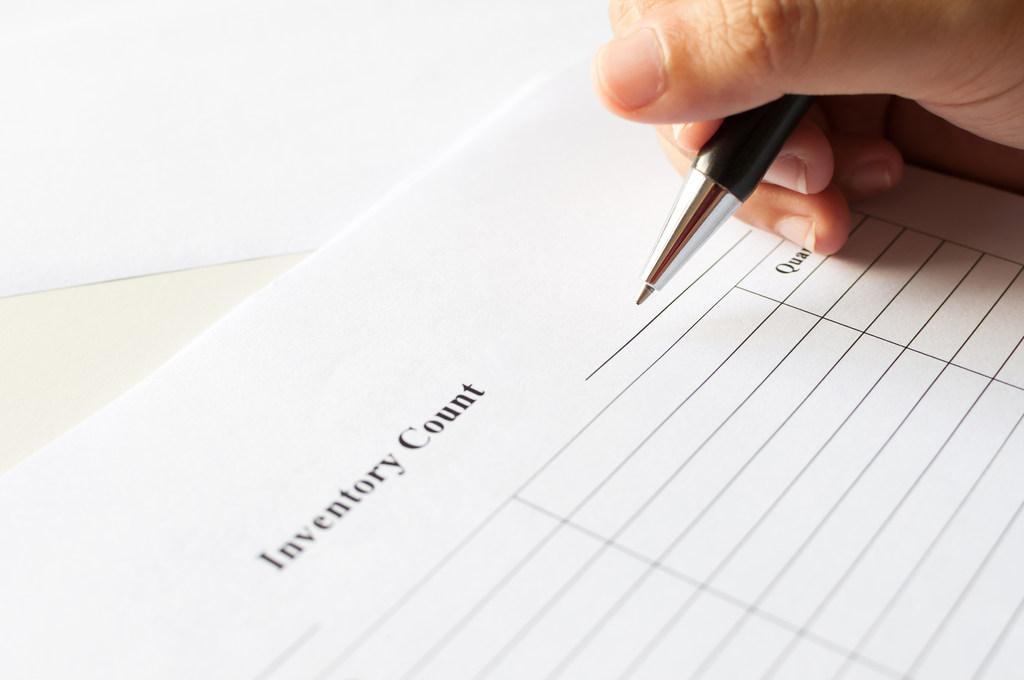 6. How do you file a claim? Contact your insurance company to file a claim. Since this can be new territory for business owners, Kelahan recommends keeping a daily journal of who you speak with, what was discussed, commitments agreed to and when to followup. Track any expenses related to the loss, inventory all damaged furniture, fixtures & equipment and sales merchandise, and document the damage. Remove financial and sensitive records from the premises. Stabilize the décor and remove damaged materials. (Photo: T.Dallas/Shutterstock) 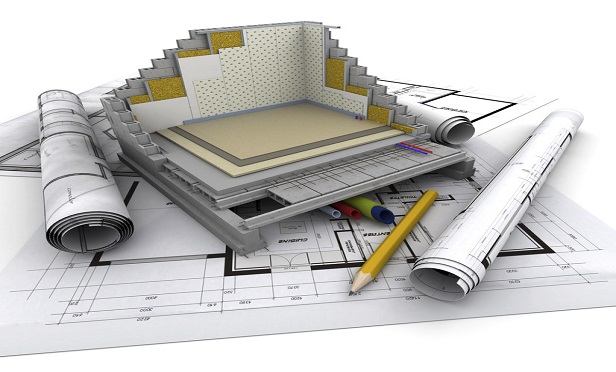 7. Who’s responsible for reconstruction? Whoever owns the property is responsible for rebuilding, explains Kelahan. Coordinating adjusting efforts between the building owner and business operator is vital from the time the claim is filed to the final clean up. Coordinating efforts, having a detailed scope of damage and knowing what the estimated cost of repairs will be provides a clear roadmap for everyone. More organized parties will often be the ones repaired first. (Photo: ALM archives) 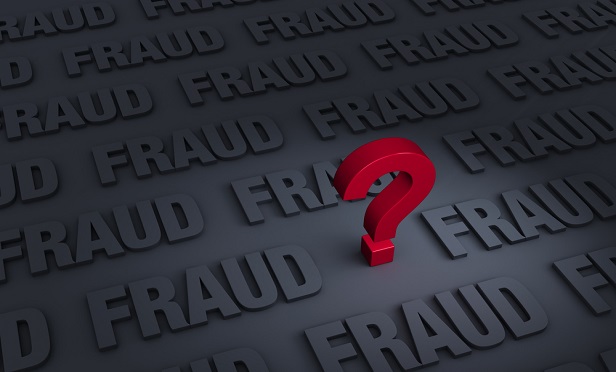 8. What about fraud? Carriers should be aware of fraudulent claims arising from the riots. Red flags include damaged contents but no damage to the structure, no video of the damage occurring despite the presence of cameras on or near the property, insured can’t describe what was on the premises before the riot, no police reports are filed, the insured contacts a lawyer before the insurer, a previous claim for the pandemic was denied and the report with the police is filed weeks after the riot. (Photo: Shutterstock)

Following days of riots and protests in cities and towns across the country in the wake of George Floyd’s death, there are many questions concerning insurance coverage, how to manage the risks and what other factors business and property owners should address in the aftermath.

According to the Insurance Information Institute website, there is a cost to these events. Before the riots in Minneapolis and other areas (for which numbers are not yet available), the most expensive civil disorder events occurred from April 29 through May 4, 1992, in Los Angeles, following the acquittal of the police officers involved with the arrest and beating of Rodney King. Property Claims Services (PCS), a unit of Verisk Analytics, found that the riots and looting caused $775 million in insured losses.

More recently, there were $24 million in insured losses following the civil unrest that occurred in Baltimore, Maryland, in 2015 following the death of Freddie Gray, who died while in police custody after he suffered a spinal cord injury.

The slide show above highlights eight factors to consider or actions to take in the wake of civil disorders.

Patricia L. Harman is the editor-in-chief of Claims magazine, a contributing editor to PropertyCasualty360.com, and chairs the annual America's Claims Event (ACE), which focuses on providing claims professionals with cutting-edge education and networking opportunities. She covers auto, property & casualty, workers' compensation, fraud, risk and cybersecurity, and is a frequent speaker at insurance industry events. Contact her at pharman@alm.com 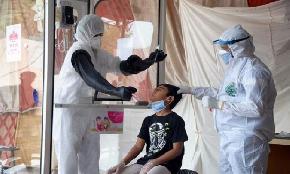 Here is an update of coronavirus-related news from around the world on July 13, 2020. 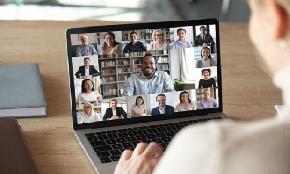 ACE Leadership Forum & Expo: Here's what you missed on Day 1