I’ve been writing about workplace safety for a long time. At a former job, I managed a newsletter on safety for front-line supervisors and a safety reference manual for healthcare facilities, writing about the Occupational Safety and Health Administration’s (OSHA) rules and regulations. I’ve also written safety training materials and videos (lockout/tagout and bloodborne pathogens, among others).

One of my colleagues at that company was creating a video on working in confined spaces, and she wanted to use the opening scene from “Raiders of the Lost Ark.” You know, the one in which Harrison Ford is being chased through a cave by a large boulder, rolling faster and faster. But the writer had to ask Ford to waive his star fee and only accept union scale for us to be able to afford to produce the video. Ford, who made his living as a carpenter before achieving success as an actor, readily agreed, noting that strict safety measures kept him and his stunt doubles from sustaining injuries in filming, as they had while he was building houses. 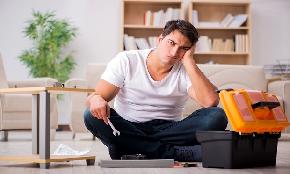 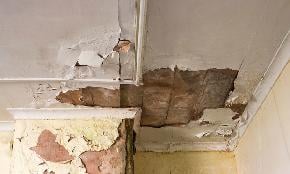 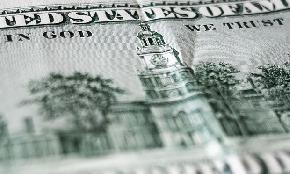 Social inflation: Hardly a match for the insurance business

Insurance is among the most sustainable industries in the world for a reason: It moves with society.