American businesses largely feel they lack the knowledge and resources to address this national epidemic.

The national opioid crisis is in the news almost daily as states struggle to establish resources (and programs) to battle it.

Workplaces nationwide also are struggling to respond to the epidemic, which President Donald Trump declared in 2017 to be a national emergency, and which claimed the lives of more than 702,000 Americans between 1999 to 2017, according to the Centers for Disease Control and Prevention. That makes opioid addiction the country’s leading cause of death. 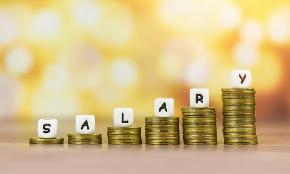 Around 75% of claims professionals rate the outlook for their industry as positive.