There are no shortage of opportunities for hackers and other fraudsters to gain access to personal and financial information throughout the year, but the holidays seem to magnify them because of the increases in shopping, entertaining and travel.

7 most common types of identity theft 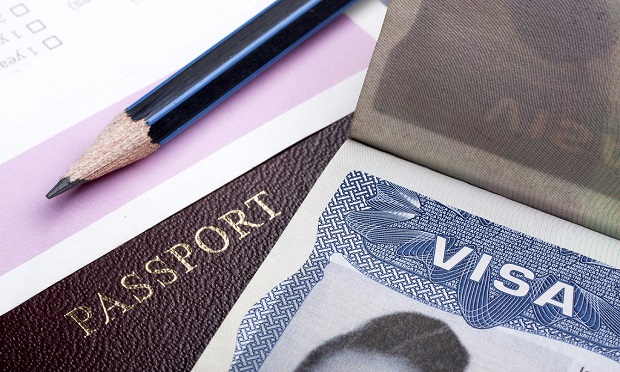 No. 7: Government Documents or Benefits Fraud 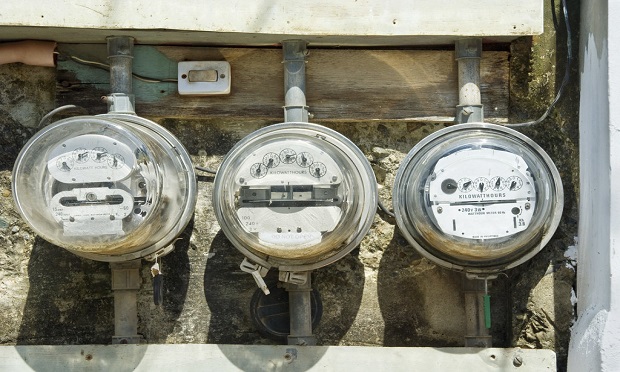 No. 4: Phone or Utilities Fraud 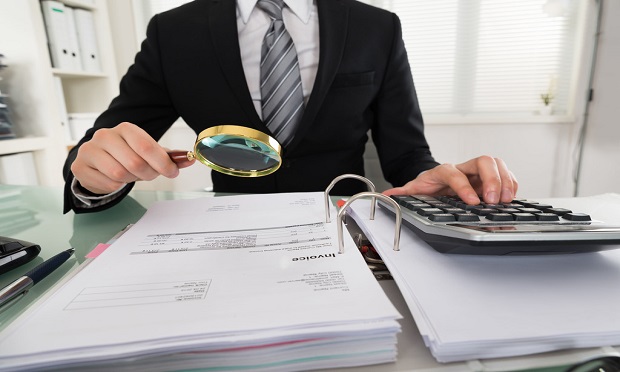 No. 3: Employment or Tax-Related Fraud 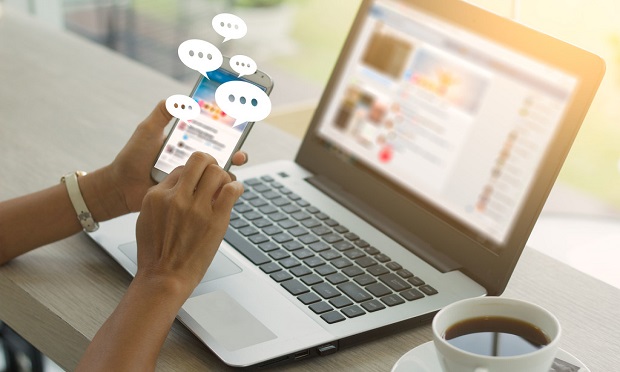 No. 2: Other Identity Theft Credit card fraud was the most rampant form of identity theft. According to the FTC, it receivd more than 167,000 reports from people who said their information was misused on an existing account or to open a new credit card account. While credit card fraud was the most common subset of identity theft, many other various types including loan or lease fraud contributed to last year’s gains.

Overall, identity theft is the third highest reported type of fraud in the Data Book, after imposter scams (535,417) and debt collection (475,517).

The top seven most common types of identity theft in 2018 are highlighted in the slideshow above.