8 signs a recession is coming... Just not this year 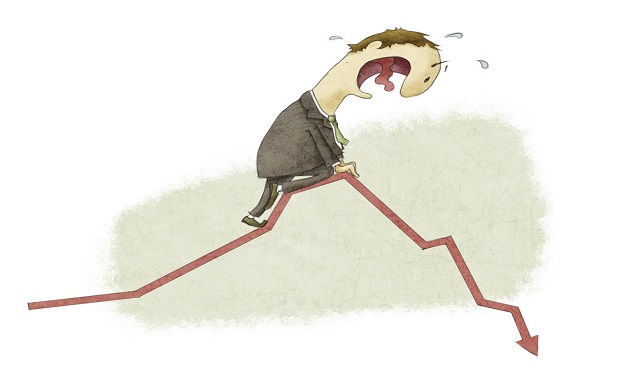 Respondents to the Goldman Sachs Asset Management’s (GSAM’s) eighth annual global insurance survey are far less concerned about inflation in the next three years in their domestic market (27%, down from 74% last year). Deflation concern is little changed. (Fotolia) 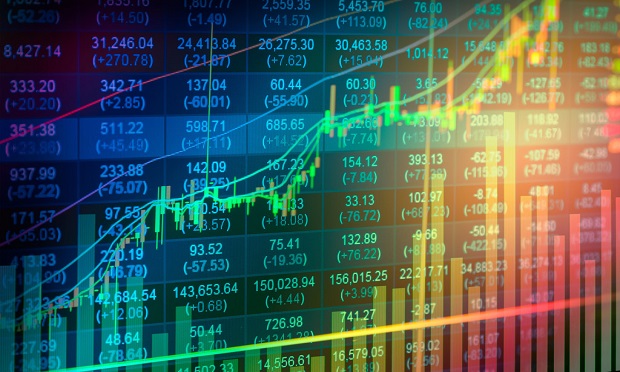 Concerns around rising interest rates that dominated past surveys decreased significantly (7%, which is down from 30% last year) as insurance investors are increasingly concerned with credit quality deterioration in their portfolios (38%, which is up from 23% last year). (Shutterstock) 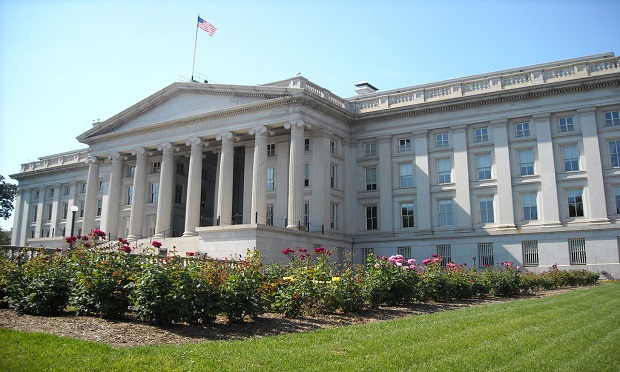 More than half of respondents (62%) expect the 10-year U.S. Treasury yield to remain in the 2.5% to 3.0% range by year-end, a break from previous results that had an upward bias to rising rates. (Wikimedia) 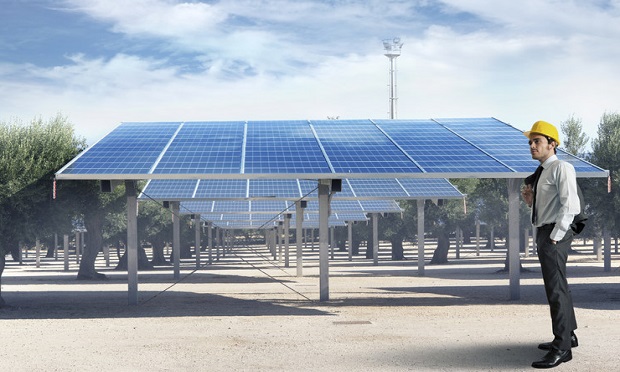 Sixty two percent of respondents include environmental, social, and governance as one of several investment considerations. The uptake is meaningfully higher in Europe (83 %) and Asia Pacific (81%) compared to the Americas (43%). (Fotolia) 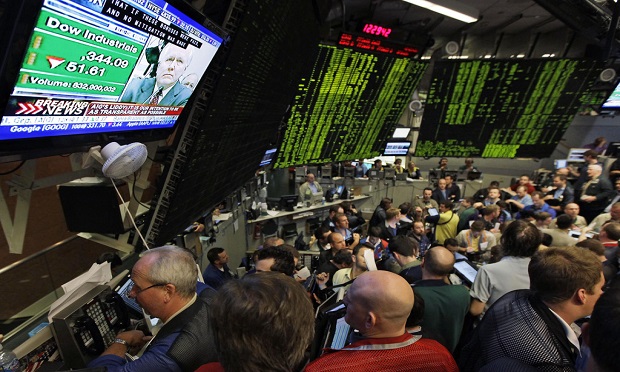 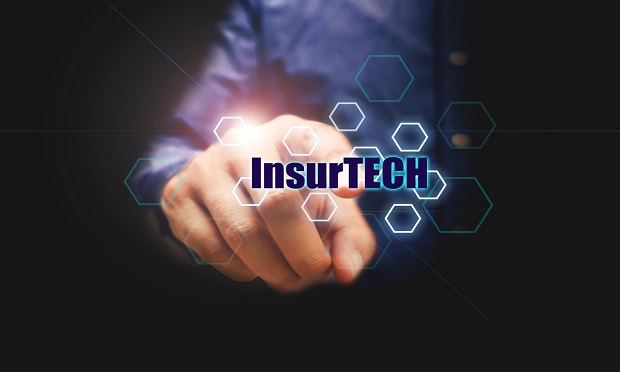 Nearly half (46%) of respondents invest in insurance technology, with Asia Pacific as an outsized contributor at 68%. Operational efficiency is the most common draw for these investments. (Shutterstock) 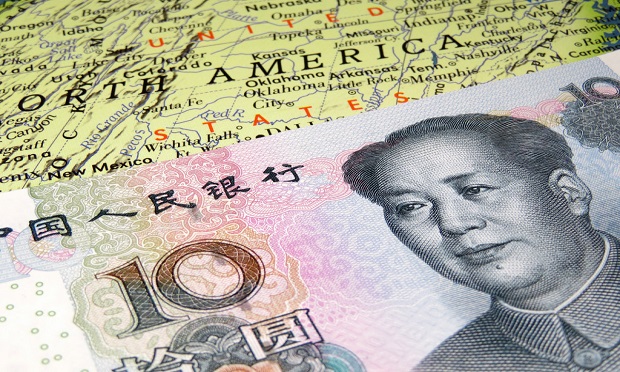 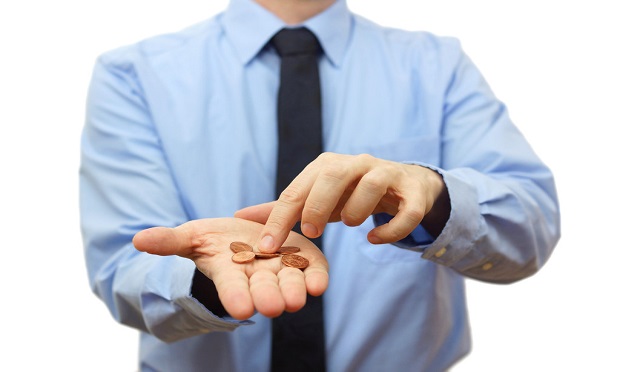 This year’s survey found that slowing global growth and the reintroduction of market volatility has led to heightened credit cycle concerns, with 85% of respondents indicating we’re in the late stage of the cycle (up from 34% last year). Additionally, the results showed significant shifts in perceived risks and stalled expectations for investment opportunities. Respondents indicated that investment opportunities are either stagnant (46%) or getting worse (40%), with only 14% indicating the opportunities are improving.

“As global insurers prepare for a potential market downturn, they are taking a more selective approach to risk by decreasing allocation to public equities,” said Michael Siegel, GSAM’s global head of Insurance Asset Management. “Insurers are also shifting their asset allocation to higher-returning, less-liquid asset classes, such as private equity, in order to avoid exposure to the increased volatility as speculation around a recession continues to rise.”

The slideshow above features additional highlights from the survey. 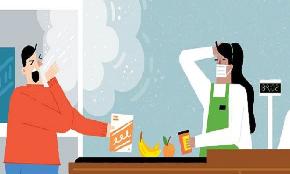 Here are some key takeaways from the National Council on Compensation Insurance 2020 report, "A New Decade in Sight." 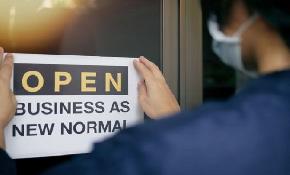 Keys to safely reopening buildings after a shutdown

There are a number of biological considerations that are indirectly linked to COVID-19 to consider as businesses reopen.