As Americans age, the population in long-term care facilities will increase, as will the risks of caring for those residents.

For the past few years, the number of citizens in the United States age 65 or older has slowly, but steadily, increased.

These population totals are approximately 15% of the total U.S. population. However, in its March 2018 demographics report, the U.S. Census Bureau noted that 2020 will see a jump to 56.1 million citizens age 65 or older — roughly 17% of the population. The Bureau further noted that “the year 2030 marks a demographic turning point for the U.S. Beginning that year, all baby boomers will be older than 65. This will expand the size of the older population so that one in every five [73.1 million] Americans is projected to be retirement age.” 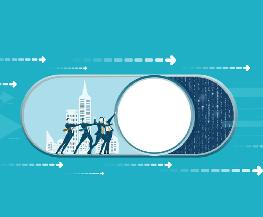