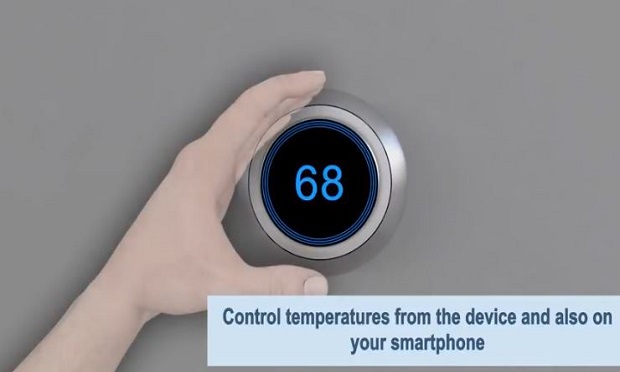 When a homeowners’ policy requires ‘reasonable care to maintain heat’ inside the property, a reasonable internal temperature is generally at least 55 degrees. (Photo: ALM Media archives) 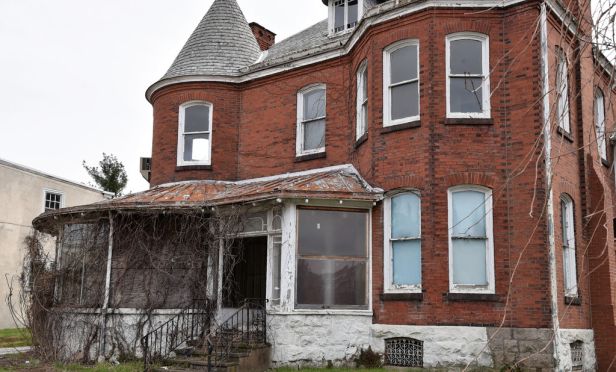 Some homeowners’ insurance policies exclude vandalism. Those that cover it will require a police report. (Photo: Shutterstock) 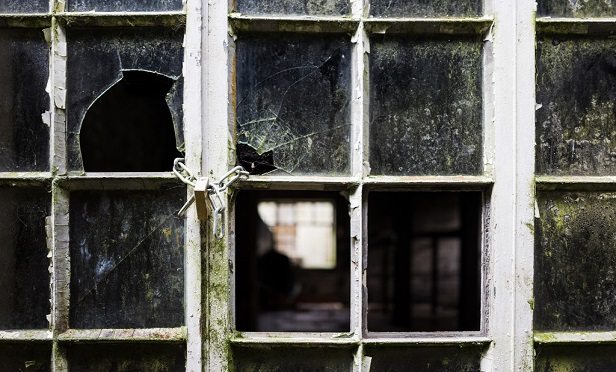 Both homeowners’ and commercial insurance policies often deny coverage for losses to properties that have been vacant for more than 60 days. (Photo: Shutterstock)

Analysis brought to you by FC&S Expert Coverage Interpretation, the recognized authority on insurance coverage interpretation and analysis for the P&C industry. To find out more — or to learn how to find answers to YOUR coverage questions — click here!

The house was vacant and unoccupied at the time of loss. We were unaware of this when writing the policy. The insured claims a basement window blew open, causing the pipes to freeze. There is no heat in the basement area, and the main floor heat was on at the time of loss.

The insured also indicated they had not been to the dwelling for about two weeks prior to discovering the flooded basement. There is extensive damage to the drywall, etc.

My question is: Do you feel this is a covered loss.

Answer: You have a number of things going on here.

Your policy begins January 23rd, so you’re limited to that time frame. If the insured lied on the application and the property had been vacant before the start of the policy, then you may have misrepresentation, which is a reason to deny the claim and cancel the policy.

Otherwise, the policy was put in force on January 23rd.

Even if the property became vacant and unoccupied the next day, it is not an issue unless the property was vandalized after it had been vacant 60 days. Freezing of pipes are excluded — unless the insured used reasonable care to maintain heat in the building.

If the heat was set below 55 degrees or the basement runs on a different system that was not on, then the insured did not maintain heat in that part of the building and there is no coverage for the loss. If you believe that fraud is involved, then an investigation would be warranted.

The client obtained a dwelling fire policy on the newly purchased home. Ten days after closing on the property and before actual renovations began, the home was set on fire (arson).

The insurance company is taking the position that since the fires were set in four separate locations, this qualifies as vandalism, and since the property was vacant for over 60 days, there is no coverage for the loss.

We are of the opinion that since the insured only owned the property for ten days, he shouldn’t be penalized for the property being vacant for an extended period of time prior to his interest in the property. Further, we question if the arson is in fact vandalism. We look forward to your opinion.

Answer: To answer your second question first, the arson is indeed vandalism. The policy doesn’t define vandalism, so standard practice is to refer to a desk dictionary. Webster’s Collegiate Dictionary, 10th ed., defines vandalism as: “The willful or malicious destruction or defacement of public or private property.”

Arson is certainly willful or malicious destruction of property.

Your first question is the difficult one. The policy excludes vandalism if the property has been vacant for more than 60 consecutive days immediately before the loss. No mention is made of who owned the property at the time.

However, the coverage is for the described location as of the effective date of the policy. In your situation, that is 10 days before the date of loss and the same time as when the insured became owner of the property.

Couch on Insurance 148:73 states that “…the vacancy period runs from the issuance of the policy so that any period of vacancy before the issuance does not count toward the 60-day period allowed by the policy, which view may be supported by statute to that effect.” This is supported by Pappas Enterprises, Inc. v. Commerce and Industry Ins. Co., 661 N.E.2d (1996) in which the court stated that the 60-day vacancy provision does not apply in case where part of 60 days of vacancy occurred prior to the day the policy came into force. The same ruling was made in Thomas v. Industrial Fire & Cas. Co. 255 So.2d 486 La.App., (1971) that the exclusion for vacancy over 60 days does not apply if the loss occurs 41 days after the issue date even though the property had been vacant for 76 days.

Therefore, in your situation the dwelling had been vacant only 10 days, and arson is indeed vandalism.

Question: A client had frozen sprinkler pipes in his building. They are above the ceiling, so no other pipes in the building froze.

It is questionable at this point as to whether or not heat was maintained in the building. The Frozen Plumbing Exclusion states:

“Water, other liquids, power or molten material that leaks or flows from plumbing, heating, air conditioning or other equipment (except fire protective equipment) caused by or resulting from freezing, unless:

This seems to separate fire protective equipment from this exclusion, therefore allowing coverage. Am I wrong on this?

Answer: You are correct that the exclusion separates fire protective equipment from the frozen plumbing exclusion. However, the CP 00 10′s vacancy provision states that when the policy is issued to a building owner, the building is considered vacant unless at least 31% of the total square footage is rented to a lessee or sub-lessee to conduct customary operations and/or used by the building owner to conduct customary operations. If it is being renovated or is under construction, it is not considered vacant.

Otherwise, under this provision, your insured’s building would be classified as vacant, and the policy will not pay for loss or damage for sprinkler leakage (unless the insured has protected the system against freezing) if the building has been vacant for more than 60 consecutive days.