Understanding the limitations of shipowners’ liability

Under certain circumstances, a boat owner may limit its liability following an accident on navigable waters.

Claims against vessel owners arising from recent maritime tragedies have focused greater attention upon the defense raised under the Shipowners’ Limitation of Liability Act (46 U.S.C. §30501 – 30512). Such claims are asserted not only against the owners of large seagoing vessels, but also against owners of smaller craft such as yachts, duck boats and water shuttles.

Recent tragedies in which Limitation of Liability was invoked by owners include the 2018 duck boat accident near Branson, Missouri (17 deaths); the 2010 duck boat accident in Philadelphia (2 deaths); and the 2007 water shuttle accident in Baltimore (5 deaths). Limitation of liability actions have also been filed by the vessel owners in such famous tragedies as the sinking of the Titanic and following the Deepwater Horizon disaster. 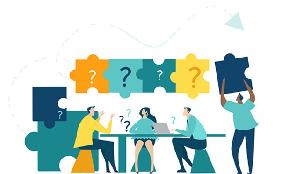