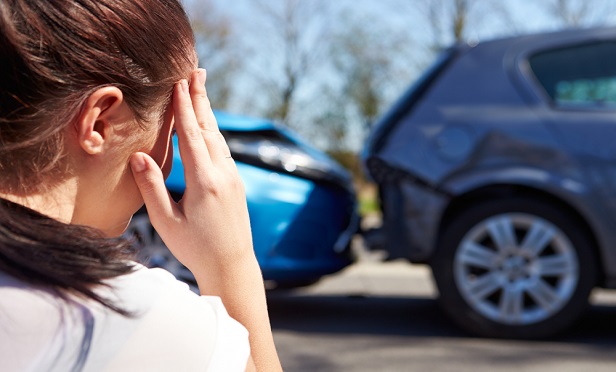 Claims can become tricky when an auto accident happens involving two adult relatives who reside at the same address, even when they each carry separate insurance policies. (Shutterstock) 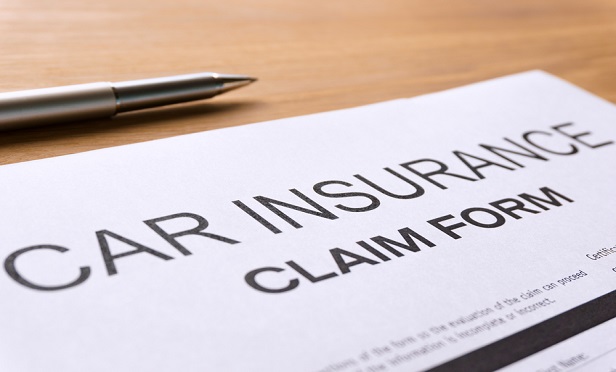 Most standard personal auto insurance policies (PAP) would not cover first responder road cleanup as the result of a traffic accident. (iStock) 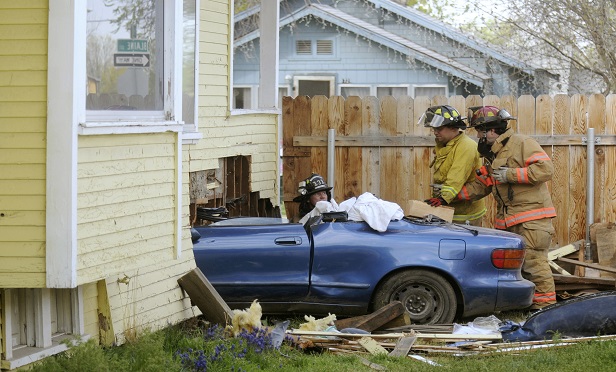 Subrogation is likely when an auto accident happens at a family home and personal property damage is involved. (ALM Media archives)

Question: I have a complaint coming in against a carrier for a situation that is actually quite common, except for the way the insurance carrier is acting.

Mother and adult daughter are residing in same home, but each has her own auto policy. Adult daughter backs into mother’s vehicle. Mother files the claim with her own carrier. Because the Property Damage portion of the personal auto policy (PAP) prevents it from paying for damage to another resident relative’s vehicle, the daughter’s carrier will not reimburse the mother’s carrier for the cost of those damages.

Now the mother’s carrier is subrogating directly to the adult daughter. Since a PAP defines a resident relative, such as a child, also as an “Insured”, they are essentially subrogating against their own insured. Have you heard of the Anti-Subrogation rule?

Answer: There is no such exclusion in the property section of the ISO form. Under liability, coverage is excluded only for vehicles, “other than your covered auto” (and) owned by a family member.

If daughter has a separate car on a separate insurance policy with a different carrier, then her policy should cover this. If it’s a separate policy through the same carrier, it should still provide coverage. If the mom and daughter are on the same policy then the insurer can’t subrogate against itself, but otherwise it should be covered.

The statute Va. code Ann.§ 38.2-207 states that: “Except for contracts or plans subject to § 38.2-3405 or § 38.2-2209, when any insurer pays an insured under a contract of insurance which provides that the insurer becomes subrogated to the rights of the insured against any other party the insurer may enforce the legal liability of the other party. This action may be brought in its own name or in the name of the insured or the insured’s personal representative.” The two sections referenced apply only to hospital, surgical, medical insurance, and not auto coverage.

Covering accident damage to a prosthetic

Question: We have a named insured driver who has a prosthetic leg that was damaged in an auto accident. The prosthetic leg now needs to be replaced. Would the cost of the new prosthetic leg be covered under the medical pay coverage portion of the personal auto policy?

Answer: It is true that medical pay applies to reasonable expenses for necessary medical services but the coverage is based on bodily injury. Replacing a prosthetic leg is actually a property damage claim, however, and med pay only applies to bodily injury.

Question: It is my understanding that the expenses incurred by a fire department to clean up hazardous substances in the roadway, which were caused by an auto accident, should be covered under the personal auto policy.

However, we are reviewing a complaint where the carrier is stating that the town that had its fire department perform the clean-up did not sustain bodily injury or property damage and so, the insurer is denying the claim. I would greatly appreciate your insight.

Answer: The only way that a clean-up expense would be paid under the PAP is if the insurer considers that to be property damage as defined. Some insurers may go along with this, while others may not. We are of the opinion that clean up expenses in and of themselves may not fit the definition of property damage, although much depends on the facts of the particular incident.

For example, if the hazardous substance leak actually causes the roadway to buckle and become unstable to the point where it has to be repaired, we see that as property damage as defined, and the repair and the clean-up as part of the repair would be covered. But if a spill just requires a clean-up and there is no actual physical damage, that is not property damage as defined. So, you have to see exactly what the circumstances are before deciding to cover or not cover a claim.

Oh! What a tangled web we weave…

Answer: Neither exclusion would apply in this instance.

The son should submit the physical damage claim to his insurer but be prepared for a subrogation claim from his insurer against the grandmother’s PAP. The damage to his vehicle was caused by an insured under your insured’s policy and there is no exclusion to prevent the coverage. One big reason why a recovery is hard to predict is the uncertainty coming from the special events insurance industry. States with the highest foreclosure risk in 2021

Pandemic mortgage relief programs are winding down at the same time that housing costs are on the rise.