'It is going to do a heck of a lot of damage,' said Phil Klotzbach, a storm researcher at Colorado State University.

The storm’s eye crossed directly over the island of Tinian, while its outer edge scraped Saipan, meaning both islands felt the brunt of Yutu’s fury. Up to 6 inches (15 centimeters) of rain will fall, with some places getting as much as 8 inches, said Jason Nicholls, a meteorologist with AccuWeather Inc. 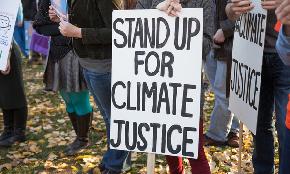