Auto damage after a hurricane: comp or collision?

Analysis brought to you by the experts at FC&S Online, the unquestioned authority on insurance coverage interpretation and analysis for the P&C industry. To find out more, visit the National Underwriter website, or contact the editors via Twitter: @FCSbulletins.

Nearly two weeks after Hurricane Florence first made landfall in North Carolina, damage assessments have begun rolling in. When it comes to auto, Kelley Blue Book Chief Economist Jonathan Smoke estimates that 20,000 to 40,000 vehicles will be total losses.

In the aftermath of Hurricane Florence, many automobile owners are probably wondering what kind of coverage they have for their flooded and wrecked vehicles.

Collision coverage insures direct and accidental loss or damages to a covered car that is caused by a collision with another object, or by overturn. Although the general personal auto form does not define overturn or collision, collision is generally understood to occur when two things strike together with violent impact, and overturn does not require a vehicle to actually turn over completely, the vehicle must just lose equilibrium.

So if a driver hydroplanes because of water on the road and crashes his vehicle, a collision claim is the proper claim to file. The loss is due to an impact with an object. Likewise, if a driver thinks the standing water in the road ahead is not that deep and drives into it, but the current sweeps the vehicle away or causes the vehicle to quit? That is a collision. The insured drove into the water, which is an object.

Comprehensive coverage covers a car for several perils, most importantly in this case flood waters, hail, and other natural occurrences, such as hurricane-force winds that may cause damage to a vehicle. The distinction here is important though. Like in the example above, if a vehicle drives head-on into high flood waters and becomes incapacitated, that is considered a collision because of the striking together of the water and the car. Despite the fact that the damage is caused by flood water, it would still be considered a collision for claims purposes. On the other hand, if a car is parked on the side of a street and the flood waters rise high enough to submerge the engine block and flood the vehicle, the loss for the flooded vehicle would be considered a comprehensive loss.

The National Hurricane Center typically issues a hurricane or tropical storm warning when sustained winds of 39-73 mph for a tropical storm or 74 mph or higher for a hurricane, are expected somewhere in the specified area within 36 hours, and a storm watch is issued when these winds are possible within 48 hours. This distinction is significant because insurers can place restrictions on taking out new policies or changing old policies during a storm. If a potential customer does not have a policy at all, or an insured does not have comprehensive coverage on their vehicle, they may not be able to obtain coverage once a storm is looming.

Related: Here’s how to recognize flood risks before they become a claim

Although it may seem like enough coverage to only purchase collision coverage for a personal vehicle, especially for those trying to pinch pennies, it may be smarter to bite the bullet and buy comprehensive coverage in case one of the several covered perils occurs. An insured may want to consider the climate they live in before ruling out comprehensive coverage as flood, hail, and other natural disasters are generally covered in those policies. 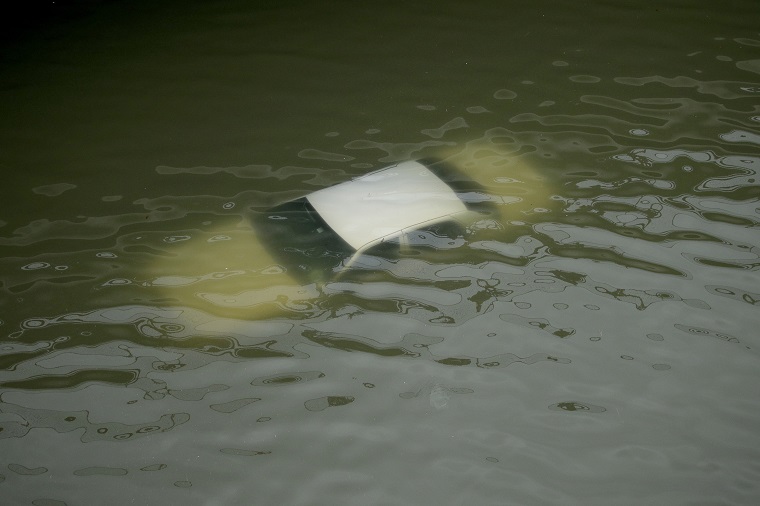 A flood of damaged vehicles

Another issue occurs once the hurricane is over and things have settled out. There are thousands of flood-damaged vehicles. While some may be restorable, many are not, or will not work well in the long run.

Unfortunately, it is common for unscrupulous dealers and individuals to sell flood-damaged vehicles as if they had not been damaged after a storm occurs. It was seen after Katrina and Sandy.

Cosmetic damage can readily be repaired or hidden, but damage to the engine cannot.

Likewise, the amount of time the vehicle was submerged and the type of water it was submerged in are important factors as well. The longer a vehicle was underwater, the more damage occurs, and salt water is much more corrosive.

A vehicle history report and a VIN check are good ways to ensure that the vehicle has not been previously flooded. A totaled vehicle will have a salvage title, the first indication that the vehicle has had serious damage, but some states will specifically give a flood title to a vehicle that has suffered damage from sitting in water deep enough to fill the engine compartment.

Buying a salvage title car can be an okay idea, but vehicles salvaged because of flood damage are very unreliable. Most of the cosmetic damage from a flood can be successfully disguised, but it is nearly impossible to fix an engine that has been flooded. Although a vehicle may look okay on the outside, it could be rusting on the inside putting the purchaser in danger.

Also, be aware of a musty smell, or the smell of cleaning agents trying to cover the up the musty smell, as well as rings on fabric, or mismatched upholstery, or mud or silt in various nooks and crannies of the vehicle.

The National Insurance Crime Bureau (NICB) provides free VIN checks so users can determine if a vehicle has been declared totaled by a cooperating insurance company. Various sites also provide hints for how to spot a flooded vehicle for sale. 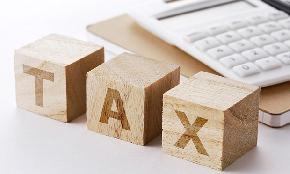