Instant Insights / Back to School

The end of summer tends to means one thing for many kids and parents: School is back in session.

Drivers can expect a number of changes on the road: more school buses picking up children, cars double-parked before and after school, and the return of crossings guard in school zones as kids march along to a new day of learning.

Be ready to stop

Such scenarios can create dangerous road conditions and contribute to increases in the frequency of auto accidents.

In 2016, there were 5,987 pedestrians killed in traffic crashes in the U.S., up from 5,495 in 2015, according to the National Highway Traffic Safety Administration.

As always, drivers must be cognizant of their surroundings on the road. But the back-to-school season requires them to be that much more vigilant of both vehicles on the road and children making their way to school. If not, drivers are putting themselves at risk.

With this in mind, look below to find 10 tips for drivers this back-to-school season. 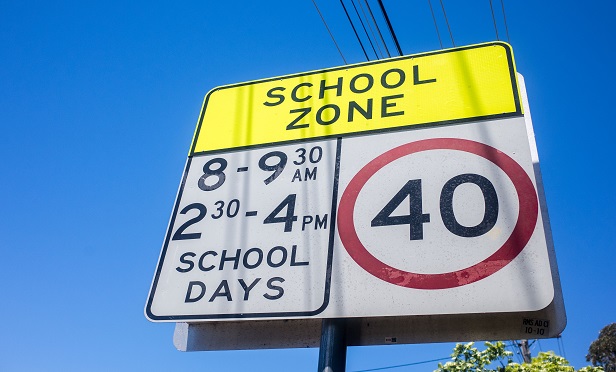 ADT Security Services says to be on the lookout for school zone signals and always obey the speed limits. (Photo: Shutterstock) 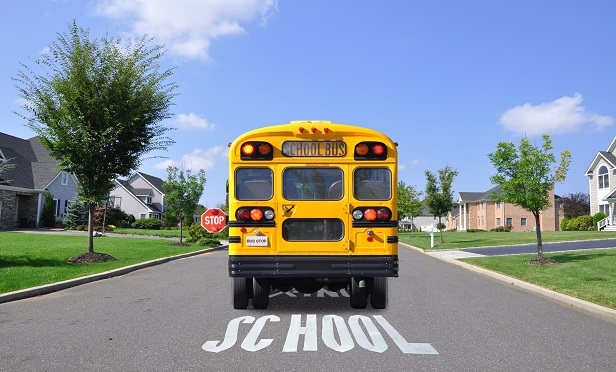 Drivers should be aware that children are out walking or biking to school and slow down, especially in residential areas and school zones, according to American Red Cross. Drivers in both directions must stop their vehicles and wait until the lights go off, the stop sign is back in place and the bus is moving before they can start driving again. (Photo: Shutterstock) 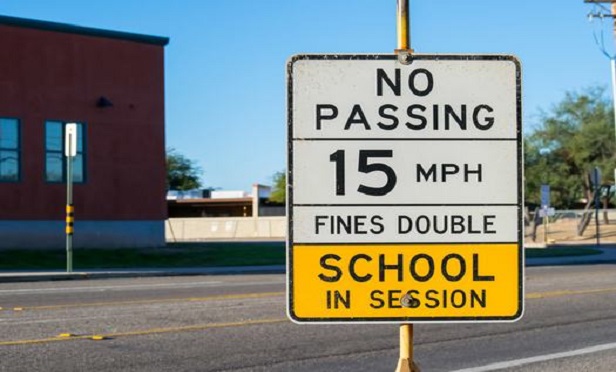 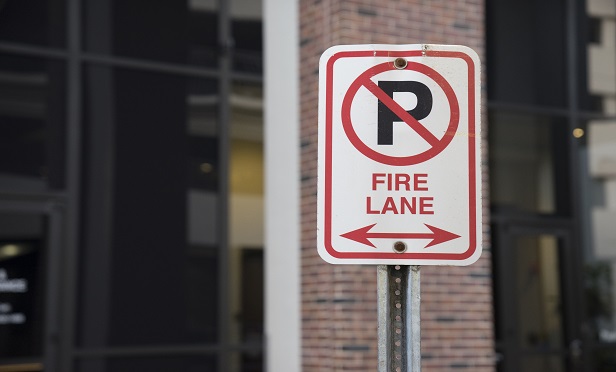 Unless licensed to do so, never use handicap or emergency vehicle lanes or spaces to drop off or pick up children at school, says ADT. (Photo: Shutterstock) 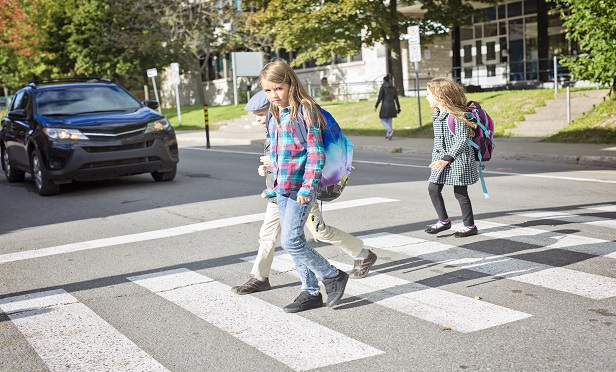 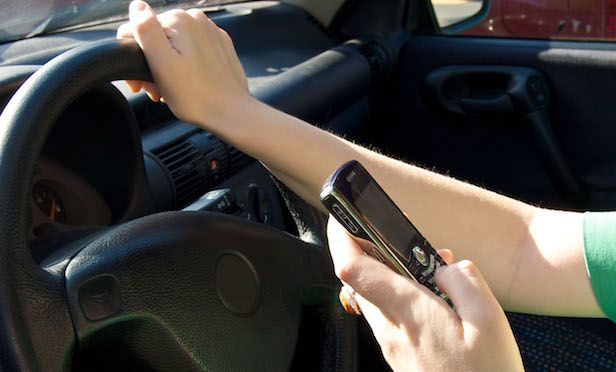 Avoid using a cellphone, unless it's completely hands-free, while driving in a school zone, advises ADT. Sending or reading a text takes your eyes off the road for 5 seconds on average, according to the National Highway Traffic Safety Administration. (Photo: Shutterstock) 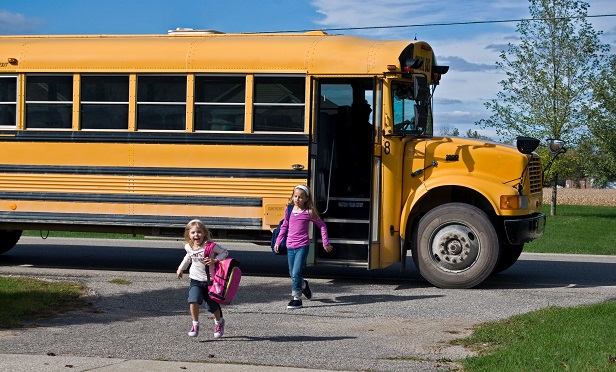 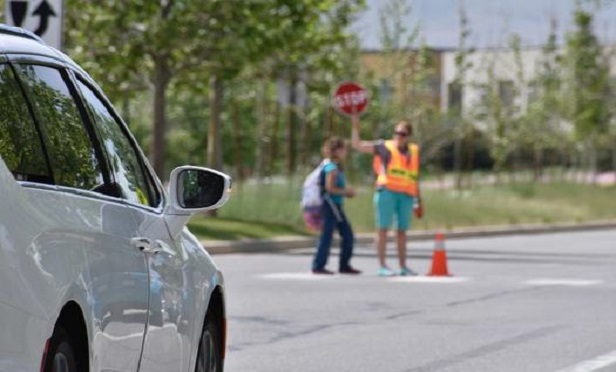 ADT says to watch out for school crossing guards and obey their signals. (Photo: Shutterstock) 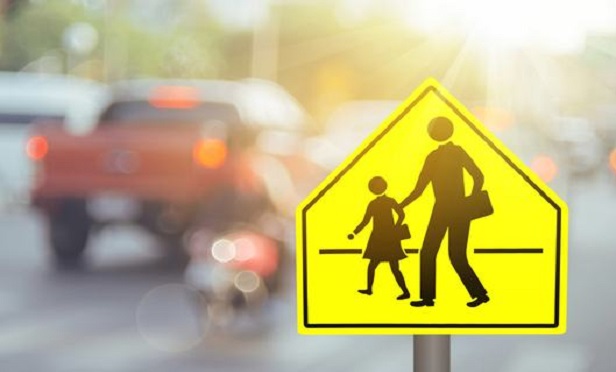 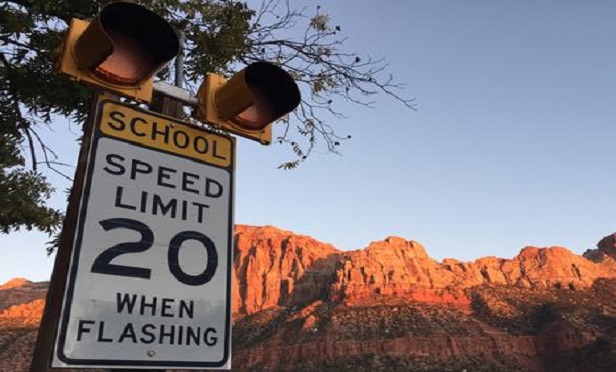 The area 10 feet around a school bus is the most dangerous for children; NSC suggests stopping far enough back to allow them to safely enter and exit the bus. (Photo: Shutterstock)